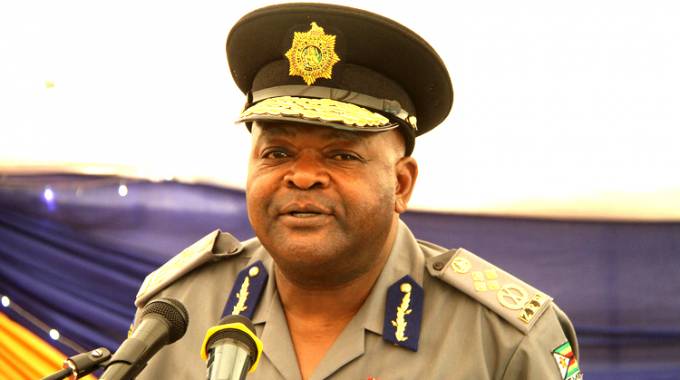 Some of the senior officers were moved from different departments within the ZRP and the force has been on record saying the ongoing restructuring of the police was not a witch-hunt, but a deliberate exercise to improve service delivery.

Addressing senior police officers during a meeting held as part of his tour of Matabeleland North Province in Hwange recently, Police Commissioner General Godwin Matanga assured police officers that no one will be made redundant owing to the restructuring exercise.