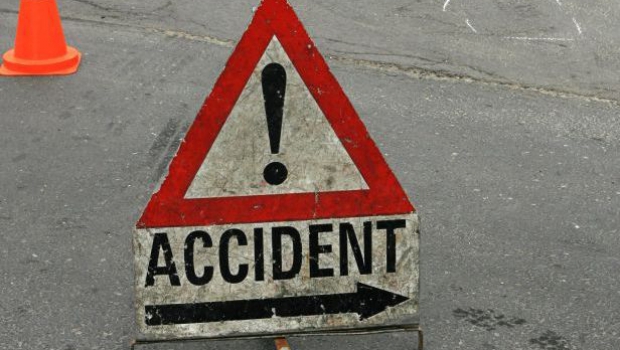 BY REX MPHISA
SEVENTY-THREE passengers aboard a K and M bus cheated death yesterday morning after it overturned and landed on its side at the 238-kilometre peg along the Masvingo-Beitbridge Highway, police confirmed.

“One person complained of back injuries, but the other six were bruised. There were no deaths in the accident,” Nyongo said in an interview.

The bus was on its way to Beitbridge when the accident occurred near Matshiloni business centre, although it is yet to be established what may have caused the mishap.

Sources at Beitbridge District Hospital said all casualties had been treated and discharged.

The accident comes a few days after four members of the same family from Chinhoyi perished in a head-on collision near the Tshapfuche Toll Gate 25km from Beitbridge border town along the Masvingo Highway.

They were laid to rest in the Mashonaland West provincial capital Chinhoyi.