The Maverick Citizen recently published a report which it says provides a post mortem of cancer that it says killed the Zimbabwean dream of freedom and independence. 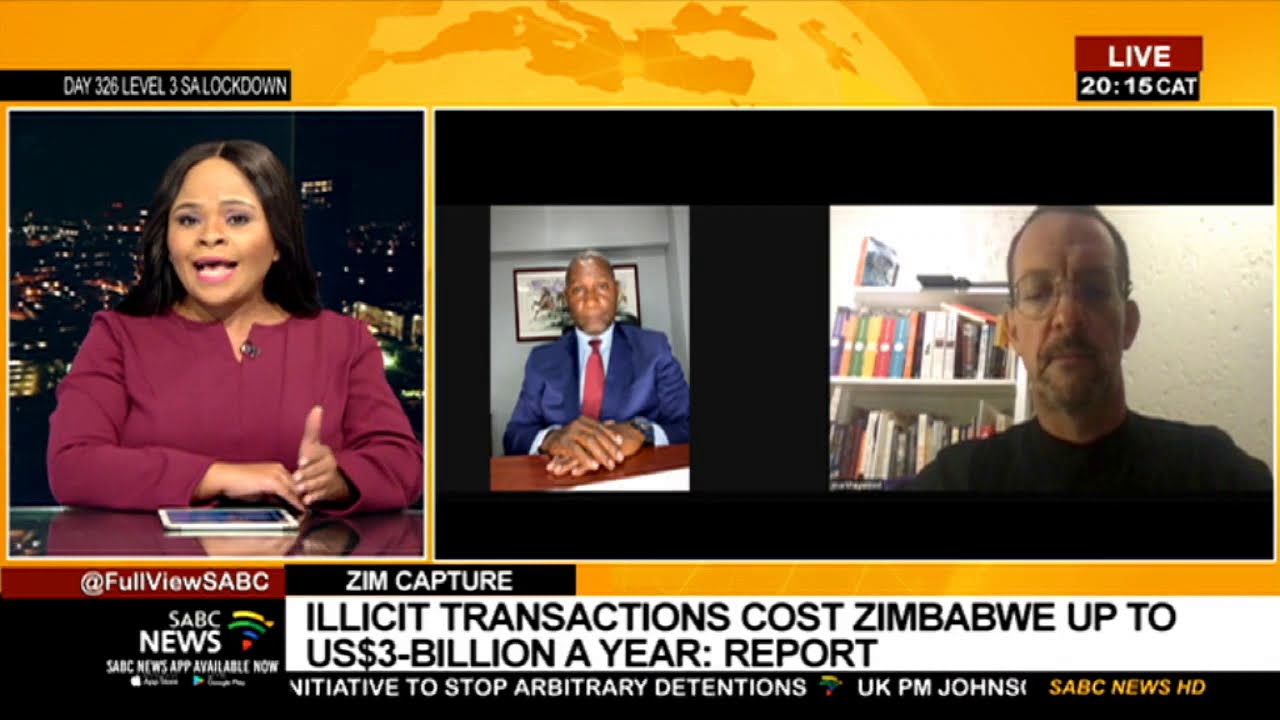 The 64-page report details the scale of the theft – among others, illicit cross-border financial transactions and billions in gold and diamonds smuggled out of the country.

Zimbabwe’s President Emmerson Mnangagwa is identified by the report as one of the cartel bosses whose ‘patronage and protection’ it says keeps cartels operating. The author of that report is the Maverick Citizen’s Mark Heywood. Also joining in is Supa Collins Mandiwanzira, former Zimbabwe ICT Minister who was implicated in that report.