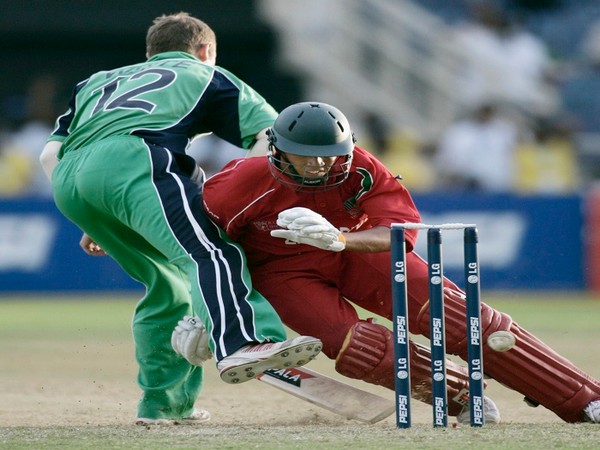 Ireland to lock horns with Netherlands before they host South Africa, Zimbabwe for limited-overs tours

Dublin [Ireland] (ANI): Ireland is set to host Zimbabwe and South Africa for limited-overs fixtures after they play an away series against the Netherlands in June this year.

Cricket Ireland has confirmed that a three-match men’s ODI series against the Netherlands will precede the home calendar. The fixtures will also be part of the World Cup Super League, starting June 4.

Ireland will lock horns with South Africa in a three-match ODI series from July 11. The ODI series will be followed by as many T20Is before Ireland take on Zimbabwe in the limited-overs fixtures from August 8.

All three ODIs against Zimbabwe will be played in Stormont while the three T20Is will take place in Bready, starting August 15.

“The Board of Cricket Ireland has approved 12 fixtures, and the venues they will be played at, as part of the Ireland Men’s home season in 2021,” The Cricket Ireland said in an official statement.

“A further two-match T20 International series against Pakistan is still in discussion with the Pakistan Cricket Board and England & Wales Cricket Board, with an announcement to be made in due course,” it added.

South Africa has played and beaten Ireland in five ODIs over the years, including meetings at 2007, 2011, and 2015 ICC Cricket World Cups. Their last showdown was during a one-match tour to South Africa by the Irish in 2016.

It is the first time the Proteas will tour Ireland for more than one game, with their only other visit being in June 2007 when they played an ODI in Belfast. (ANI)