With only two days left before Christmas, the country is trapped in a gloomy atmosphere, completely devoid of the shopping sprees synonymous with the season. 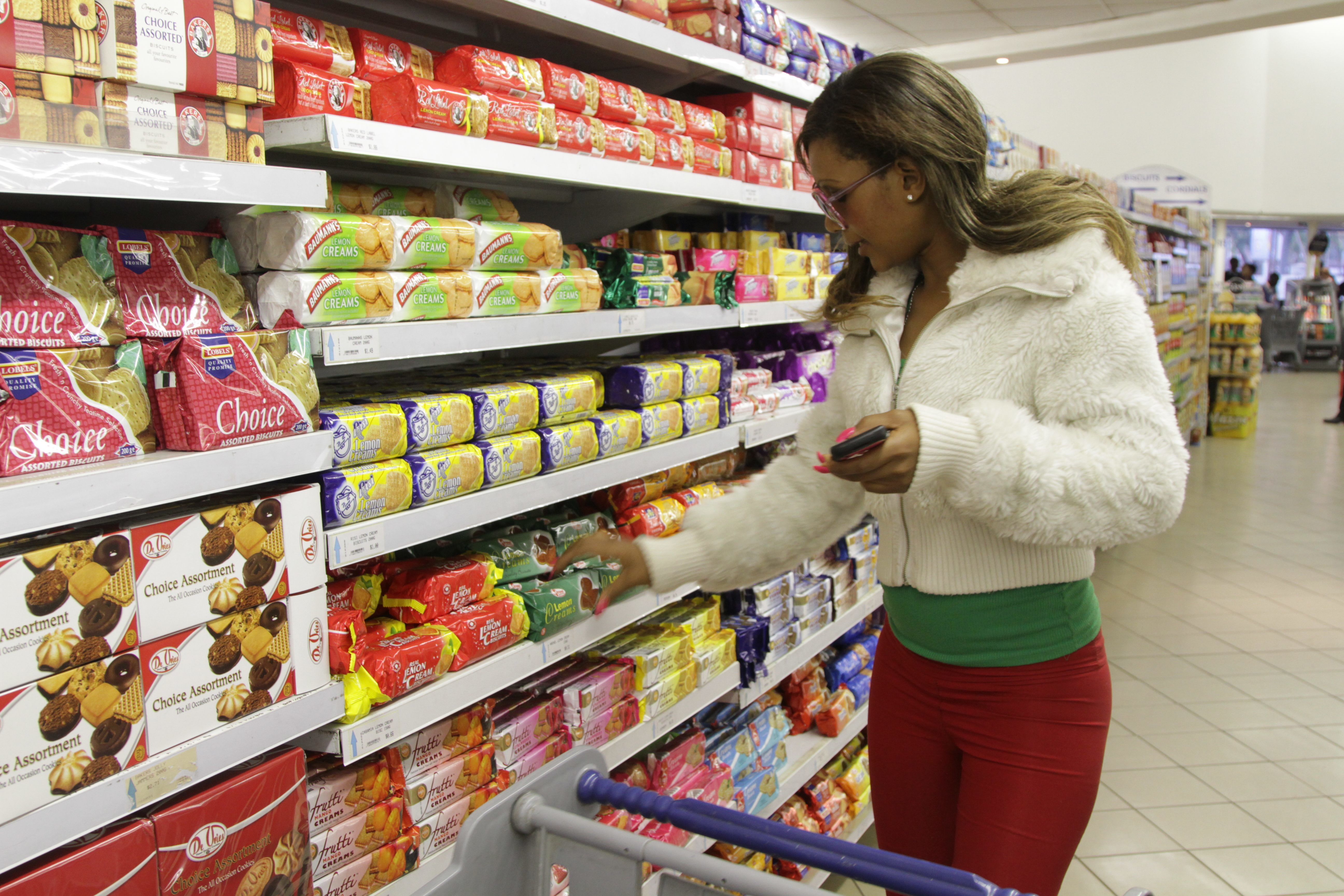 A snap survey in Harare in the past few days revealed that many people were only shopping for basic commodities as the economic crisis deepens.

A visit to major supermarkets in Harare, found most people buying the usual groceries for mainly basic goods. Many others chose to focus on buying school uniforms.

Tendai Murape said he was disappointed that he was not able to spoil his family as per tradition due to skyrocketing prices.

“A Christmas without soft drinks and ice-cream for the kids is meaningless,” he said.

“Instead of shopping for the fancy food here we are, buying flour to at least bake chimodho (home-made bread).

Murape said he was resigned to fate and would focus on the essence of the day.
“My family and I will celebrate the birth of Jesus Christ, our only hope amid the gloom,” he said.

Faith West who was shopping at OK Mart in Hillside said 2018 was a difficult year and there was nothing to celebrate this festive season.

“As you can see, there aren’t many people doing the usual mad rush for goodies because there is no money. This has been the most difficult year for everyone and we are all feeling the pinch,” she said.

Although major retail shops had marked down several items in a bid to lure customers, they still attracted few buyers.

Most companies were unable to give their workers bonuses as the economic woes continued to mount.

Elderly Ronia Kanhukamwe said this year would go down in history as the worst because of the economic crisis.

This spawned a shortage of basic commodities, fuel and medicines, which still persists.