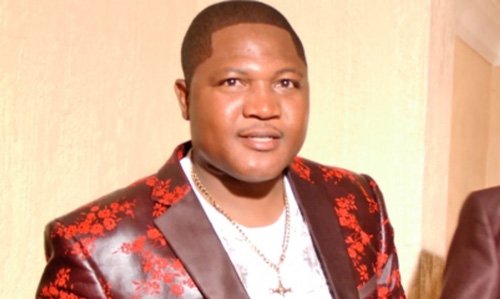 Mutodi’s government-issued car was damaged in an accident a day after he was allocated the vehicle.

According to government sources, the Goromonzi West MP rejected a state-trained driver and insisted on using his “trusted driver”, who a day after receiving a Toyota Prado, crashed the vehicle.

“The deputy minister insisted on using an inappropriate driver as his personal driver,” the source said.

“The driver had an accident within a day of the deputy minister being given a Prado.”

The sources said Mutodi approached permanent secretary Ndavaningi “Nick” Mangwana with a request to use his private car for government business.

“The car was extensively damaged and the ministry now needs $61 000 to repair it,” the source added.

“The ministry has no extra car to give and a response from Mangwana indicated that the state would service his car.”

Correspondence seen by this publication revealed that last month the government hired a vehicle for Mutodi when he toured Matabeleland North where his driver was involved in another accident.

Mangwana refused to entertain questions on the matter saying: “Mutodi is my minister, I can’t talk or discuss with you his conditions of service.”
But an official from the Finance ministry said the government cannot approve Mutodi’s request.

“Government is broke and $500 per day was unrealistic,” he said.

However, Mutodi said he did not charge the government as claimed.

“I did not charge the ministry for using my car,” he said.

He confirmed that his government-issued car and the hired vehicle were involved in separate accidents.

“Yes, I am using my car because the ministry has not yet allocated a car to me. Government has not yet acquired vehicles,” he said.

“Yes, I was given a car, and was involved in an accident and the ministry could not replace the car. The other party admitted that they were guilty and paid a fine.”

He said he was not in the hired car when it was involved in an accident.

“Yes, but that one is a different issue, it involved third parties,” he said.

“I was not involved in that accident.”