Largest ever survey on online violence shows that one in five girls (19%) have left or significantly reduced use of a social media platform after being harassed, while another one in ten (12%) have changed the way they express themselves. 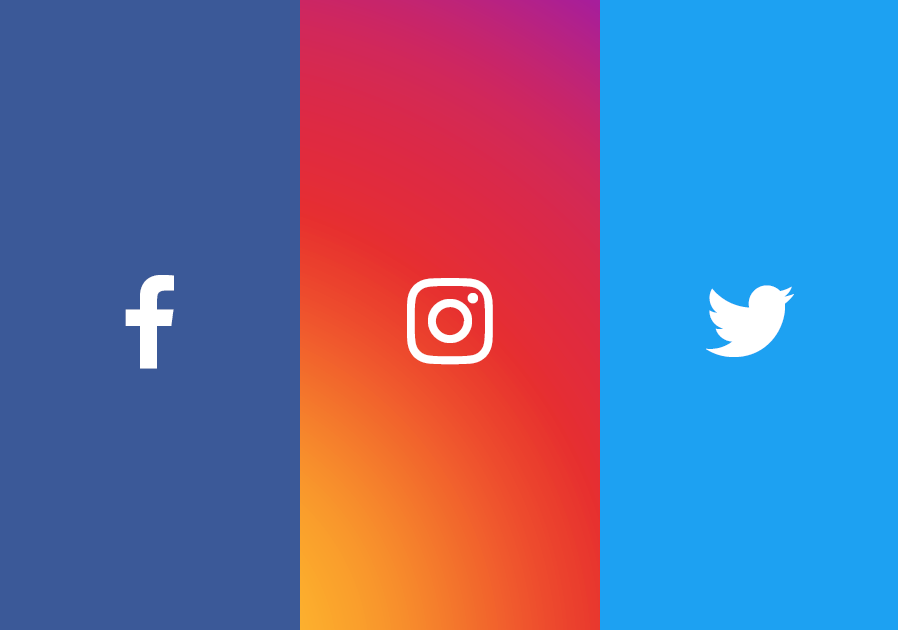 HARARE: Girls and young women worldwide are demanding urgent action from social media companies after a landmark survey has revealed more than half (58%) have been harassed or abused online.

Attacks are most common on Facebook, where 39% say they have suffered harassment, but occur on every platform included in the global study including Instagram (23%), WhatsApp (14%), Snapchat (10%), Twitter (9%) and TikTok (6%).

The research by Plan International, a leading girls’ rights organisation, is based on a survey and a series of in-depth interviews of 14,000 girls aged 15-25 from 22 countries.

The largest study of its kind, it found girls who use social media in high and low-income countries alike are routinely subjected to explicit messages, pornographic photos, cyberstalking and other distressing forms of abuse, and reporting tools are ineffective in stopping it.

Online violence has led to nearly one in five (19%) of those who have been harassed stopping or significantly reducing their use of the platform on which it happened, while another one in ten (12%) have changed the way they express themselves.

Abuse also damages girls’ lives offline, with one in five (22%) of those surveyed saying they or a friend have been left fearing for their physical safety, while 44% say social media companies need to do more to protect them.

Angela Muriithi, Country Director of Plan International Zimbabwe, said: “Although this research was gathered in conversation with more than 14,000 girls across multiple continents, they share similar experiences of harassment and discrimination that resonate with experiences of girls and young women in Zimbabwe.”

“The effect is that girls end up withdrawing from online platforms because of fear and intimidation and resultantly missing out on educational and other opportunities.”

“These attacks may not be physical, but they are often threatening, relentless, and limit girls’ freedom of expression. Driving girls out of online spaces is hugely disempowering in an increasingly digital world, and damages their ability to be seen, heard and become leaders.”

“Disappointingly, they are being left to deal with online violence on their own, with profound consequences for their confidence and wellbeing. With COVID-19 driving more of our lives online and with internet access around the world improving, it is time for digital platforms to step up and protect their users.”

Three-quarters (74%) of those surveyed say they post frequently or very frequently, while interviews suggest that COVID-19 has made being online even more important.

In the words of one young woman, (18) said: “Social media is very important these days, and I often use it for three to four hours a day.”

However, this leaves girls vulnerable to new forms of abuse, with 50% saying online harassment is more common than street harassment.

Describing her experience of using social media, one young woman in Harare said: “I get all sorts of requests ranging from meet ups, requests for nude pictures from strangers and at times from people I know. Some of the requests are accompanied by threats and use of bad words if I fail to meet them.

“This form of abuse robs us of the much needed confidence and dignity to an extent that many of us are depressed and have decided to be quiet on such platforms.”

Although one in three (35%) have reported perpetrators, abuse persists because they can make new accounts and significant numbers of people need to report harmful content before action is taken.

Another girl (17), who was interviewed for the study said: “I would block him but he would create more profiles and keep sending me pictures of myself I had previously shared online.” Have removed Ecuador because it doesn’t resonate with our local audience.

Harassment takes a profound toll on girls’ confidence and wellbeing, with 39% of those surveyed saying it lowers self-esteem, 38% saying it creates mental and emotional stress and 18% saying it can cause problems at school.

The research was carried out as part of Girls Get Equal, Plan International’s global campaign for a world where girls and young women have the power to be leaders and shape the world around them.

As part of the campaign, girls around the world have written an open letter to Facebook, Instagram, TikTok and Twitter calling on them to create stronger and more effective ways to report abuse and harassment.

Plan International is also asking governments worldwide to implement specific laws to deal with online gender-based violence and ensure girls who suffer it have access to justice.

“They must do more to tackle harmful behaviour and ensure that their platforms are safe environments that allow girls, young people and other groups that are vulnerable to harassment to fully express themselves and play their rightful role in shaping the modern world.”