The visiting Zimbabwe Cricket Board delegation has given the green signal to the Pakistan Cricket Board after visiting Lahore Gaddafi Stadium and Safe City. 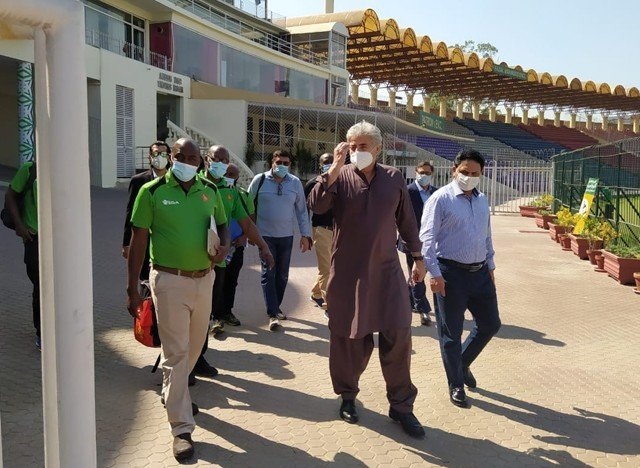 Pakistan Cricket Board sources told Zimbabwean, Zimbabwe Cricket Board officials have expressed full confidence in the security arrangements at the Lahore International Cricket Stadium and Lahore.

Pakistan Cricket Board officials say they are grateful to the Zimbabwean cricket authorities for their confidence.

PCB officials said that Zimbabwe has always maintained friendly relations with Pakistan cricket which is why the Pakistan Cricket Board attaches great importance to its cricket relations with Zimbabwe.