Home Affairs and Cultural Heritage Minister Kazembe Kazembe made the announcement yesterday, confirming that Zimbabwe would today witness the interment of three national heroes on the same day, for the first time.

Minister Kazembe said the burials would follow strict Covid-19 control measures prescribed by the Government to contain the rapid spread of the virus.

“The Acting President (General Rtd Dr Chiwenga) will preside over the burials of the three national heroes.

“We are in the middle of the pandemic and like what has already been announced, the burials will follow strict control measures. 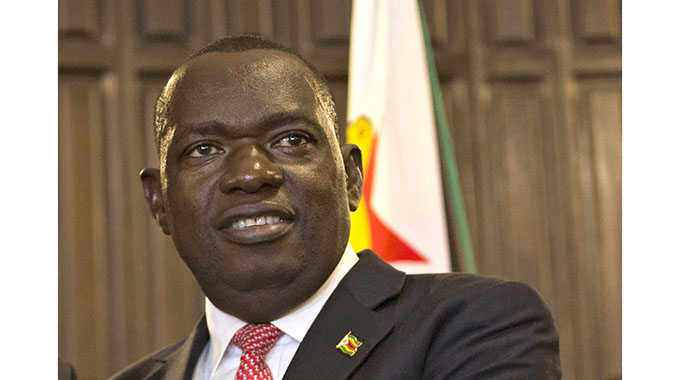 Despite his exemplary career in the military, Lt Gen Moyo was a distinguished scholar of international repute.

President Mnangagwa last week said he balanced his time between his responsibilities and chores as a soldier and his pursuit of higher studies.

“Such was his discipline and unrelenting quest for self-improvement which inspired all of us,” he said.

As a Cabinet minister, Dr Moyo had become the face of the country’s re-engagement thrust under the New Dispensation led by President Mnangagwa, had been making steady progress on that front with Zimbabwe now beginning to enjoy warmer ties with countries formerly regarded as adversaries.

Villagers in Jona Village, Mbuyanehanda area in Mberengwa, unsuccessfully implored authorities this week to deploy a helicopter carrying Dr Moyo’s body to do a “fly past” in the area so that they could bid farewell to one of their own since they would not be allowed into the National Heroes Acre because of Covid-19 restrictions.

Busi, as the late national hero was affectionately known in the Mbuyanehanda area, endeared himself to the local community, especially after his sudden and unexpected rise to fame in November 2017 when he was tasked with announcing the coming in of the New Dispensation.

Visibly shaken and troubled, the villagers were yesterday still trying to come to terms with Busi’s death, wishing all the time, that their request had been approved.

The villagers appeared to be more frightened of the deadly pandemic after it robbed them of their gallant son.

“We are shaken, we are speechless, how come this Covid-19 thing decided to hit us hard by taking the man who we were all looking up to in Mberengwa and Mbuyanehanda in particular. We are terrified,” said local councillor, Mr Misheck Gomesh Zhou who was among the mourners at the late Minister Moyo’s homestead.

A local village head, Mr Teerai Siyakwazi, said the late Minister Moyo was so passionate about development and was about to complete a water reticulation project in the entire Mbuyanehanda area.

“He was a very quiet man, a loving husband but very pragmatic and a unifier. He was passionate about development and every now and then, he would ask my husband, his brother, to identify areas which needed urgent attention,” she said.

Acting President Chiwenga extolled the journey travelled by Minister Matiza saying he held several appointments such as Minister of Transport and Infrastructural Development, as well as Minister of State for Mashonaland East Province, and Deputy Minister of Local Government, Public Works and National Housing.

Acting President Chiwenga said the fact that he was entrusted to hold such portfolios signifies the wealth of experience in Government that he accumulated over the years. 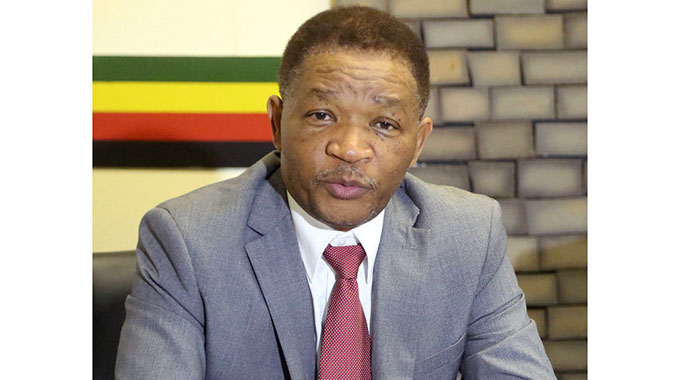 He said Dr Matiza was a resolute and transformative minister committed to implementing transport and infrastructural development programmes and projects.

VP Chiwenga said Minister Matiza advocated the utilisation of local materials and human capital, which helped to reduce operational costs and empowered the expertise abundant in the country.

Acting President Chiwenga described Maj-Gen (Rtd) Zimondi, as a stalwart of the liberation struggle who played a critical role in that regard.

Maj-Gen Zimondi joined the liberation struggle as a cadre of the Zimbabwe African National Liberation Army (ZANLA) in 1974 and underwent military training at Mgagao in Tanzania.

After completing training, he was chosen to be an instructor. However, that appointment was shortlived as he was nominated to be part of the comrades who were deployed to open a new front in Gaza Province for joint operations with the Zimbabwe People’s Revolutionary Army (ZIPRA) under the banner of the Zimbabwe People’s Army (ZIPA). 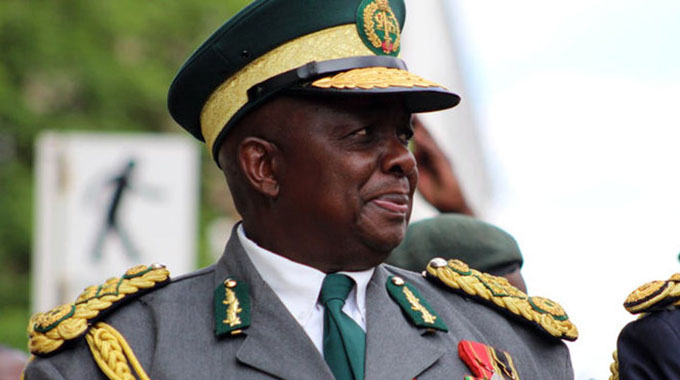 “Cde Tonderai Nyika was a close friend and fellow member of the ZANLA High Command. Due to his diligence and acumen, he was given operational tasks that made a great impact in turning around the tide of the liberation war effort against the Rhodesian colonial establishment.”

He said apart from commanding Manica Province, he was part of the ZANLA contingent that carried out the very first attack on Rhodesia’s third largest city, Umtali (now Mutare) in 1978 and the acting President described him as a great strategist and shrewd commander.

In post-independence Zimbabwe, Maj-Gen (Rtd) Zimondi had an illustrious service in the Zimbabwe National Army where he was Colonel General Staff (Col GS) in charge of army operations, Commander I Infantry Brigade, Chief of Defence Intelligence and Commander, Presidential Guard Brigade.

On retirement in 1997, he was assigned to the then Zimbabwe Prison Service (now the Zimbabwe Prisons and Correctional Service) and later became its Commissioner-General.

“Among other modernisation strategies, he spearheaded the transformation of the correctional service to focus on rehabilitation of the offender.”

Zimbabwe Union of Drivers and Conductors (Zudac) mourned the late heroes, saying their death was a great loss to the nation.

“He was the first Minister of transport to listen to us and managed to meet truck drivers, bus drivers, kombi drivers, taxi drivers and other transport workers.”