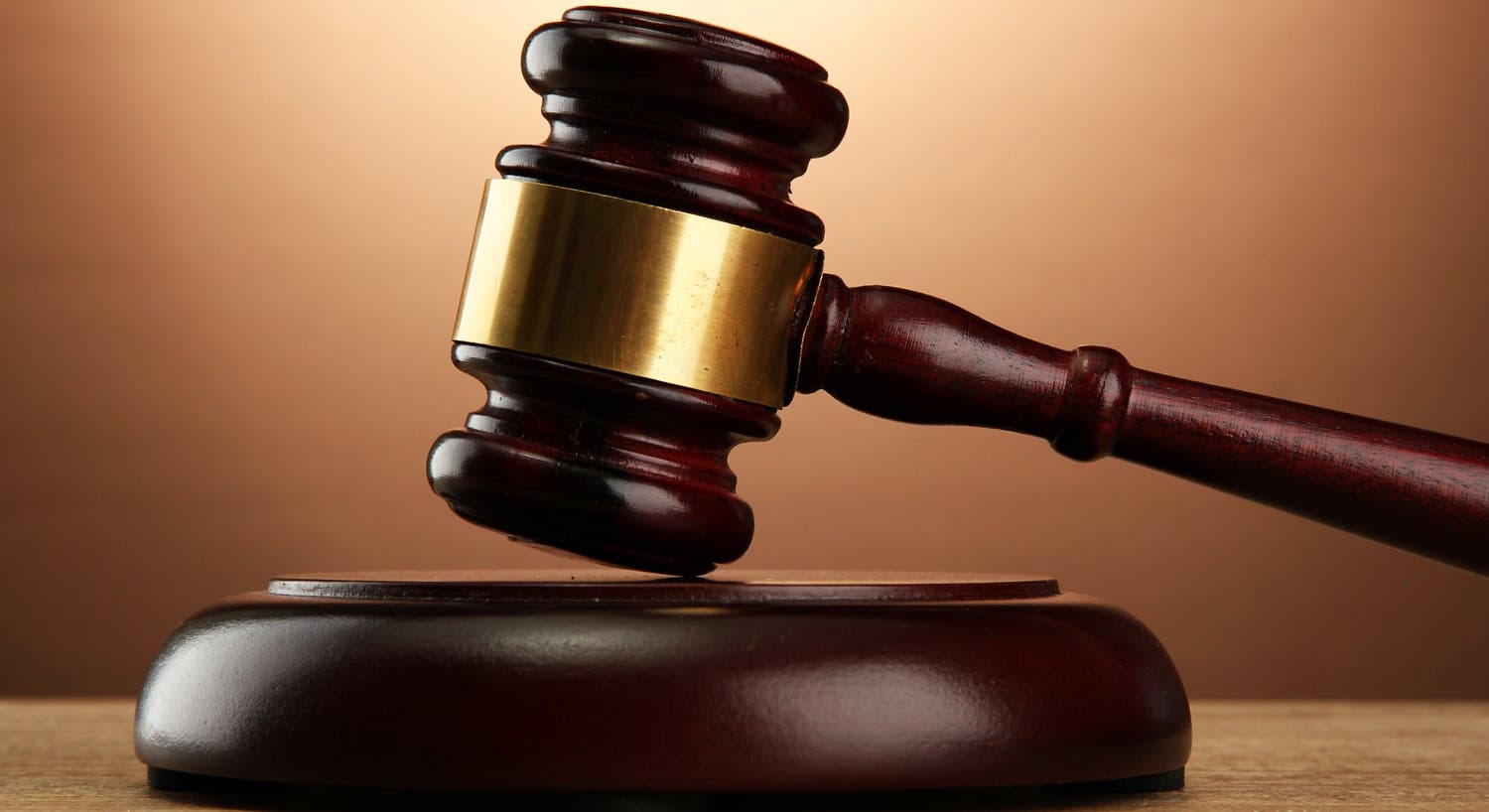 Godfrey Kurauone, an MDC Alliance councillor in Masvingo, is languishing at Masvingo Remand Prison awaiting trial and his alleged crime is singing a derogatory song.

The 33-year-old is also accused of blocking a road from Gaths Mine to Chirumanzu in Masvingo province on July 31, the day soldiers and police came out in full force to thwart a protest by citizens backed by opposition parties.

The lawyer for the father of two, Advocate Martin Mureri speaking to ZimRights said Kurauone was arrested on July 31, accused of blocking a gravel road from Gaths Mine to Chirumanzu with stones and burning of tyres.

But on August 3, he was arrested for the second time while at the police station awaiting the bail ruling.

This time, together with six others, he was charged with singing a protest song against the president.

“On this second arrest, a new charge of criminal nuisance was added.

“He was charged with criminal nuisance as defined in section 46 (2) (v) of the Criminal Law Act,” Mureri said.

“It is unfortunate and sad at the same time to note that the criminal nuisance charge was as a result of him singing a song with the following lyrics ‘Ichavanhorowondo kana tikatenderwa nababa kubvisa Mnangagwa (it will soon be history when we are allowed by God to remove Mnangagwa).”

Mureri added: “Godfrey was then locked up at Masvingo Remand Prison.

“On August 3, 2020, the court ruled that Godfrey was not fit for bail for the reasons that he would commit more offences if he were to be granted bail.”

The MDC Alliance activist joins a growing list of people arrested for insulting Mnangagwa, who came into power through a coup in November 2017.

He also became one of the 33 people who were arrested in connection with the July 31 protests. The list includes investigative journalist Hopewell Chin’ono and opposition Transform Zimbabwe leader Jacob Ngarivhume.

Chin’ono and Ngarivhume have been denied bail and have been languishing in remand prison since July 20 when they were arrested.

Many activists and opposition members, including MDC Alliance vice-chairman Job Sikhala, former Zanu PF youth leaders Godfrey Tsenengamu and Jimu Kunaka, among others, have gone into hiding after the police indicated they wanted to interview them in connection with the July 31 protests.

Kurauone’s arrest on July 31 was the second in a space of 60 days.

Prior to the current charges, Kurauone, a councillor for seven years, had been arrested for breaking Covid-19 lockdown rules after he mobilised and fed homeless people in Masvingo on June 15, 2020, the day Mnangagwa called for a national day of fasting.

Mnangagwa has come under heavy international criticism for abusing human rights in Zimbabwe.