AFCON 2019: How did Algeria and Senegal get to the final – Interesting facts 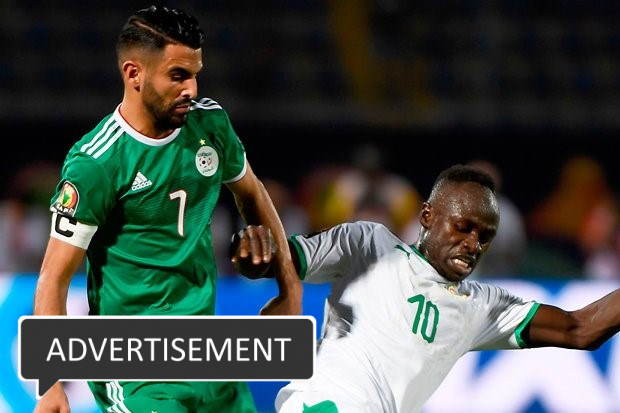 The Africa Cup of Nations 2019 is over, Algeria met Senegal at Cairo International Stadium and Algeria took the richest prize in African football. How did those two teams get to the final? Football fans can use this bonus code to wager on their favorite team, on every League in the world. Choose the League you prefer and get the best odds.

Algeria has not appeared in the tournament’s final since 1990. That year was also the last time the Desert Foxes lifted the trophy. Senegal has never won the tournament.

How did Algeria get to the final?

Algeria was labeled as the Africa Cup of Nations’ best team early on in the competition by Morocco coach Herve Renard. Looking back, it is difficult to argue with Renard’s assessment of the North African nation.

The Desert Foxes have a solid defensive foundation as exhibited in the three clean sheets they kept in the group stage. All three of those matches ended in victories for the Algerians with a +6-goal difference.

Algeria has had only one scare in the tournament and that came against the Ivory Coast in the quarterfinals. The two African powerhouses went to penalties with Algeria holding their nerve to win 4-3.

Riyad Mahrez’s second-half stoppage time winner against Nigeria allowed the Desert Foxes to progress to the final. Mahrez has been brilliant at the tournament bagging three goals.

How did Senegal get to the final?

While Mahrez has powered Algeria to the final, Senegal has been led by Liverpool forward Sadio Mane. His three goals have been the catalyst to Senegal’s run to the cup final.

Senegal’s only loss of the tournament came at the hands of Algeria in the group stage. The Algerians defeated Senegal in their second group match. Since then, the Lions of Teranga have won four straight games.

All three of Senegal’s knockout round matches ended in 1-0 scorelines. They had to go to extra-time to defeat Tunisia in the semifinals, 1-0, thanks to a Dylan Bronn own goal. 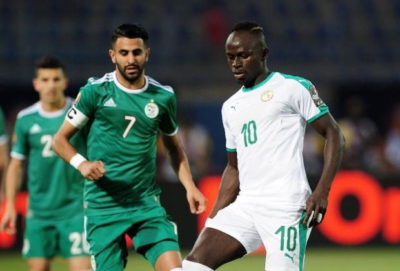 In fact, history was not on Senegal’s side heading into the Africa Cup of Nations 2019 Final. The Lions of Teranga had a record of 4W-5D-13L against Algeria.

Algeria’s defense has been outstanding at the tournament and already held Senegal to a clean sheet in their group stage encounter. Senegal would need Mane to be at his best, but even then, Algeria had several ways to counter the forward.

Finally, Senegal didn’t get to redeem themselves following an earlier defeat to Algeria. The Desert Foxes won the tournament for the first time in nearly three decades. The Afcon 2020 will take place in Ethiopia and we already can’t wait.