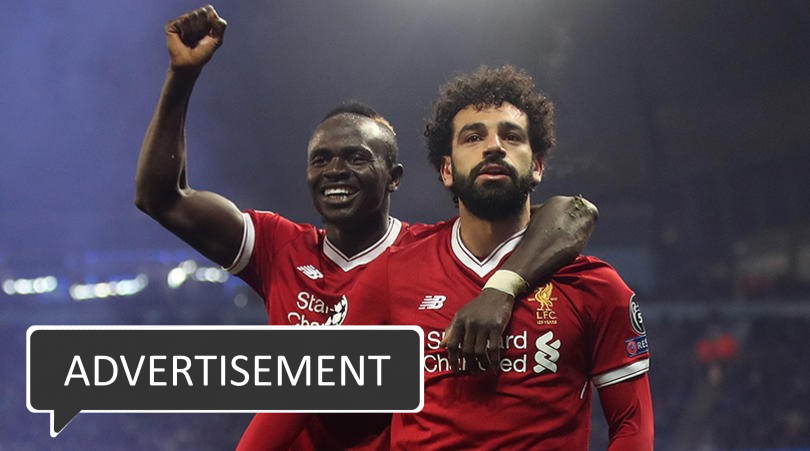 The English Premier League has been a destination for Africa’s top footballers since it debuted in 1992. Even before the dawn of the Premier League, England’s top flight football league welcomed Zimbabwean footballers including Bruce Grobbelaar and Peter Ndlovu and others from around the continent. The new Premier League season will kick off in August with a number of African stars taking part. Fans can wager on their favorite teams to win with the Totesport promo code throughout the season.

Mohamed Salah is Liverpool’s star man and Egypt’s undisputed king on the pitch. Salah is the Premier League’s back to back Golden Boot winner. He won the Champions League with the Reds in 2018-19 one year after finishing as runners-up.

Salah may not just be the best African player in the Premier League right now, but the competition’s best overall competitor. His ability to score goals and create them has made the Egyptian a hot commodity at Anfield.

Although born in France, Arsenal striker Pierre-Emerick Aubameyang can trace his roots back to Africa. A member of the Gabon national team, Aubameyang’s father, Pierre, was born in the African country and played for the national team as well.

Since arriving at Arsenal in January 2018, Aubameyang has excelled for the Gunners. He won a share of the Premier League Golden Boot award last season with Salah and Liverpool’s Sadio Mane. Aubameyang has bagged 41 goals in 65 career games at Arsenal.

Riyad Mahrez is a two-time Premier League winner having lifted the title with Leicester City and Manchester City respectively. The Algerian winger emerged onto the scene at Leicester City where he helped the team topple the big boys of English football in 2015-16. 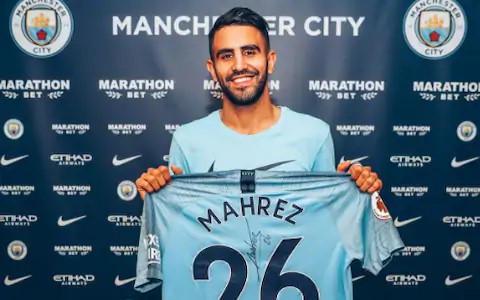 His pace, goal creation, and finishing enabled him to be one of the more sought-after players in the league. Manchester City added Mahrez during the 2018 offseason to its already potent attack. Mahrez scored seven goals in 27 appearances to help the Ciytzens win the title.

Senegal’s Sadio Mane scored 22 Premier League goals in 2018-19 to win a share of the Golden Boot award with Salah and Aubameyang. It was Mane’s best goal scoring season as a professional and more is expected from the Senegalese forward in the future.

Mane hit a rich vein of form last term earning him a spot on the list of Africa’s best players. His Premier League, Champions League, and Africa Cup of Nations performances could enable Sane to win the African Football of the Year award in 2019.

Crystal Palace’s Wilfried Zaha is a staple of the London club. It is difficult to think of Crystal Palace without their talismanic winger, who creates and scores goals for the Eagles.

At just 26-years old, the Ivory Coast international, who was born in Abidjan before moving with his family to London at the age of four, is still in his footballing prime.

Newer Post
Real civilian rule in Zimbabwe is not possible as long…
Older Post
AFCON 2019: How did Algeria and Senegal get to the final – Interesting facts
Advertise with us