Zambia have been placed on standby to feature at the 2021 Africa Cup of Nations in case Zimbabwe are banned by Fifa. 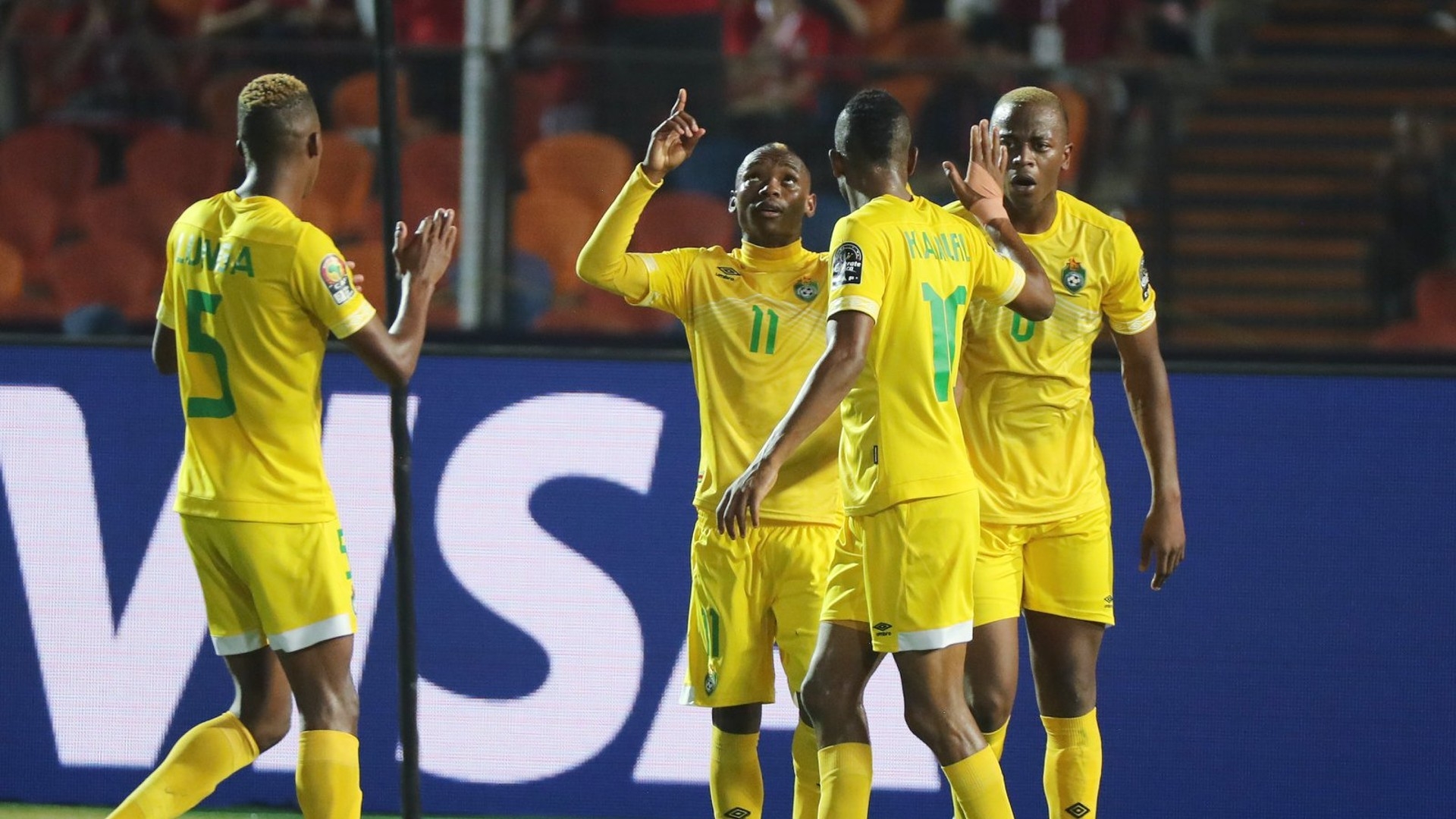 Zambia have been placed on standby to feature at the 2021 Africa Cup of Nations in case Zimbabwe are banned by the Federation of International Football Association (Fifa) with just a few days to the start of the competition.

Fifa had threatened to impose a ban on the Southern African country due to government interference in the running of the country’s football.

Thus, they ordered that the elected Zimbabwe FA members regain control of the beautiful game by January.

However, that has not been adhered to – and as a consequence – Norman Mapeza’s men could be axed from the 33rd edition of the African football showpiece billed for Cameroon.

“We have followed keenly the development in Zimbabwe and have always remained open to being part of the Nations Cup if Zimbabwe is banned,” Sidney Mungala, the Zambian FA’s media officer was quoted by BBC Sport Africa.

“Given the length of the time, before the tournament kicks off, we would have hoped that this matter would have been resolved by now.”

The Chipolopolo – who were champions of the 2012 edition hosted by Equatorial Guinea and Gabon –  failed to qualify for the biennial African football showpiece as they finished third in a group that paraded Algeria and the Zimbabwean senior national team.

And according to the competition’s rule, any team that withdraws “after its qualification in the final tournament, but before its actual start, shall be replaced by the team classified next in the group.”

Zimbabwe have been zoned in Group B alongside Senegal, Malawi and Guinea and are expected to play the first match of their fifth finals against the Lions of Teranga on January 10 at the Kouekong Stadium in Bafoussam.

Four days later, they tackle the Flames at the same venue before taking on the Syli Nationale on January 18 at the Stade Ahmadou Ahidjo, Yaounde.

Coach Mapeza had announced his final 23-man Zimbabwe squad for the 2021 Africa Cup of Nations, with strong inclusions like Jordan Zemura, Knowledge Musona and Tino Kadewere.

However, Aston Villa star Marvelous Nakamba, Leicester City’s Tawanda Maswanhise and Reims’ Marshal Munetsi were excluded from the selection due to injury worries.

Newer Post
Govt exhorts citizens to get booster shots
Older Post
Tears After The Rain: The Legacy Of The Gukurahundi Genocide In Zimbabwe