Zimbabwe needs a “broader reform and stabilization agenda” to sustain an almost yearlong effort by authorities to support the local currency and lower inflation, the International Monetary Fund said. 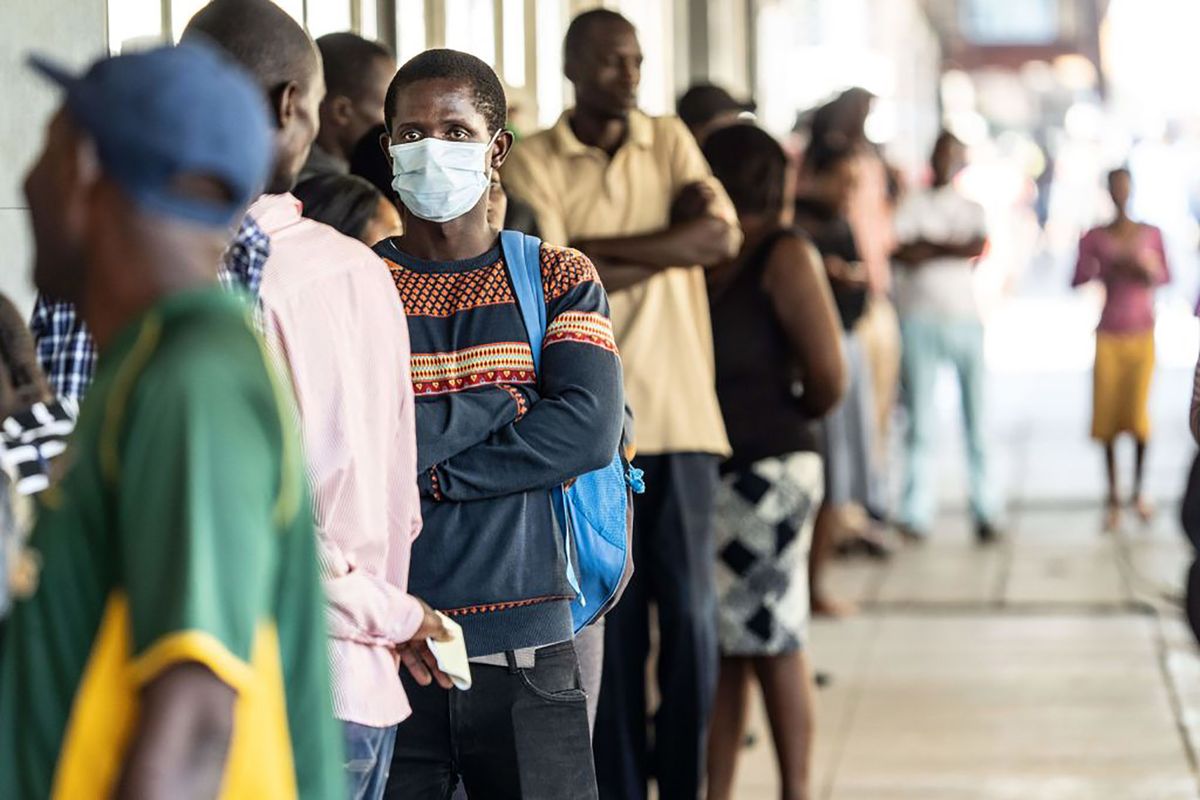 Zimbabwe needs a “broader reform and stabilization agenda” to sustain an almost year-long effort by authorities to support the local currency and lower inflation, the International Monetary Fund said.

The government should address pandemic-related health and social challenges, coordinate fiscal, foreign-exchange and monetary policies, and implement structural reforms aimed at improving the business climate and curbing corruption, an IMF spokesperson said Friday in an emailed response to questions.

Zimbabwe reintroduced its own currency in 2019 after a 10-year hiatus and has been battling bouts of high inflation and shortages of everything from foreign currency to food. The local unit, which was pegged at parity to the U.S. dollar two years ago, has plunged to 84.6 against the greenback, while annual inflation stands at 194%.

The IMF plans to hold a virtual staff visit in the first half of June, which would be a precursor to the country’s enrollment in a staff-monitored program. A previous program ended in February 2020, when the fund said Zimbabwe had gone “off track.”

Zimbabwe’s Treasury estimates the economy will grow 7.4% this year, though that’s more optimistic than the IMF’s 3.1% projection. Finance Minister Mthuli Ncube has forecast the inflation rate will drop to 15% by year-end.

“Fund staff take note of the authorities’ efforts to stabilize the local currency and lower inflation over the last few months,” the spokesperson said.

The government has yet to provide a clear plan on how the country will expunge almost $10 billion of debt owed to multilateral lenders including the World Bank, Paris Club and African Development Bank that are crucial for it to access fresh credit lines. The solution lies in “sound policies and donor support needed to resolve the debt overhang problem,” according to the IMF.

Newer Post
Made in Scotland: The Zimbabwe golfer shooting for the stars with Erling Haaland on board
Older Post
#NotYetUhuru: 60-year-old Patson Manyati reflects on being gay in Zimbabwe*