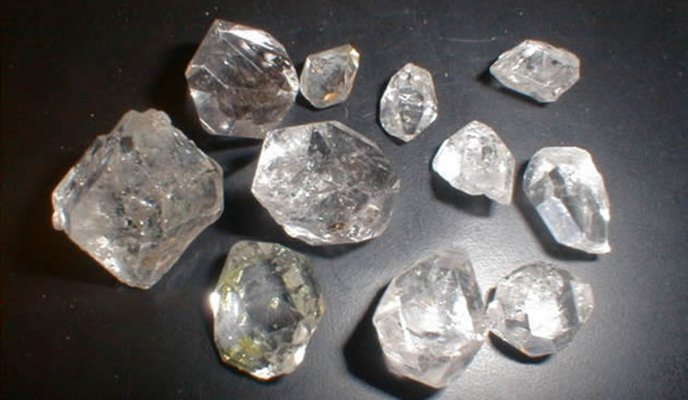 AFRICAN governments led by South Africa are fighting tooth and nail to stop the passing of a resolution by the Kimberly Process to expand the definition of “conflict diamonds”, it has been learnt.

Civic society groups are pushing for the adoption of the resolution that activists argue will force African governments to prioritise human rights in the mining sector.

The WDC and the Civil Society Coalition (CSC), of which Zimbabwean groups Centre for Natural Resource Governance (CNRG) and the Zimbabwe Environmental Lawyers Association (Zela) are members, have put their support behind the resolution.

“The proposal, put forward by the government of Canada, looks to strengthen the scope by expanding the KP’s official definition of what constitutes conflict diamonds.

“The reforms require all industry participants to respect human rights in accordance with the UN Guiding Principles on Business and Human Rights, as well as encourage stronger industry understanding about the Organisation for Economic Co-operation and Development (OECD) Due Diligence Guidance,” Fischler said.

According to Fischler, the proposal put forward by leading KP members seeks to include in the definition of conflict diamonds, “rough diamonds used by public security forces or private (including criminal or mercenary) armed groups to acquire wealth through the illegal control, bribery, taxation, extortion or dispossession of people”.

It would also include rough diamonds “acquired through systematic and widespread violence, forced labour, the worst forms of child labour, or through violations of international humanitarian law”.

Zela acting director and CSC global coordinator Shamiso Mtisi, speaking from Brussels, said the move could result in Zimbabwe’s gems being labelled conflict diamonds.
“It means, if Zimbabwe’s State security or private security apparatus are involved in systematic or widespread violence, then (our) diamonds could be embargoed and considered conflict. But it will not be every individual case of violence or abuse that will qualify. The resolution remains contentious and there is no agreement within the KP,” said Mtisi yesterday.

“Chances of the resolution being passed are slim, given the frantic resistance from African governments led by South Africa. There is palpable fear that if the resolution is passed, it could affect diamonds from the continent, given most of the regimes have checkered human rights records, especially in the mining sector,” Maguwu said.

“As for Zimbabwe the effect is that Marange diamonds will be affected, given the continuous environmental degradation and the ongoing human rights violations. But it will also give government a chance for reform and make sure the people of Marange are safe, while mining companies are held to account.”

As part of reforms to strengthen the KP, the United States has also put forward principles ‘for responsibly sourced diamonds” to cover human rights, community development, health and labour standards, environmental impacts, and the combatting of corruption, terrorism and organised crime, with support from the CSC.