AG audits 10% of parastatals due to funding constraints

THE Auditor-General’s Office is facing budgetary constraints that have limited audits to 317 stations out of 3 320, raising alarm among parliamentarians. 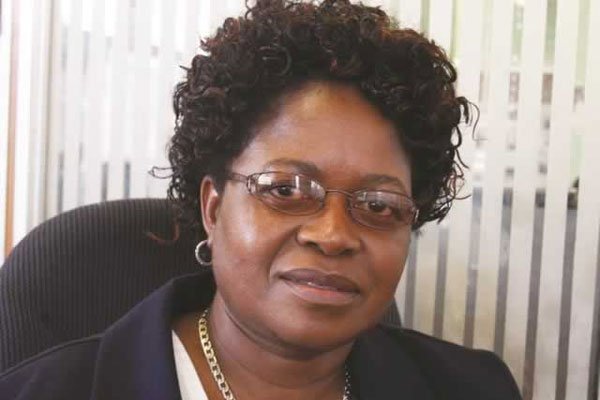 Members of the Public Accounts Committee (PAC), which is chaired by MDC Alliance legislator Paurina Mpariwa, said the AG’s Office was allocated $7,7 million in the 2019 budget against a bid of $17,9 million.

The AG, Mildred Chiri, has in recent years emerged as a corruption buster, with many of her reports detailing financial misappropriation in parastatals and local authorities.

“The AG Mildred Chiri submitted to the committee that her office had been constrained to conduct audit tours for local authorities, whose coverage was a mere 3% and for parastatals at 50%, which is not satisfactory,” the PAC report reads.

“The committee was also informed that renovations anticipated at Burroughs House (AG’s Offices) had not been carried out, resulting in poor office accommodation for officers.”

The PAC said in addition to auditing government accounts and parastatals, the AG’s duties include accounts of local authorities as well.

“The committee supports that Treasury should give concurrence for the recruitment of additional staff to the AG’s Office, to enable the AG to dedicate some officers to value-for-money audits. The ideal is a staff compliment of 704,” the PAC report said.

Currently, the staff establishment at the AG’s Office is 374, with 61 posts vacant.

“Treasury should authorise and avail funds for another additional staff complement of 50 members, who would be earmarked for the value-for-money audits. Value-for-money audits are critical in assessing the economy’s efficiency and effectiveness in the utilisation of resources allocated to public sector entities.”

There is also a shortage of vehicles for staff at the AG’s Office to undertake field tours for audit purposes.

“The committee was informed that the current fleet is old and maintenance costs are high such that purchasing new vehicles is, in fact, a better option. The Audit Office was allocated $1 070 000 against its bid of $3 053 000 (for that purpose),” the report reads.

“This implies that the office will not be able to replace the old fleet during the 2019 financial year, thus negatively affecting the work of the (AG). The committee recommends that in the interim, an allocation of $1 527 000 towards acquisition of vehicles be made, which is adequate to cater for a proposed staff establishment of 424.”