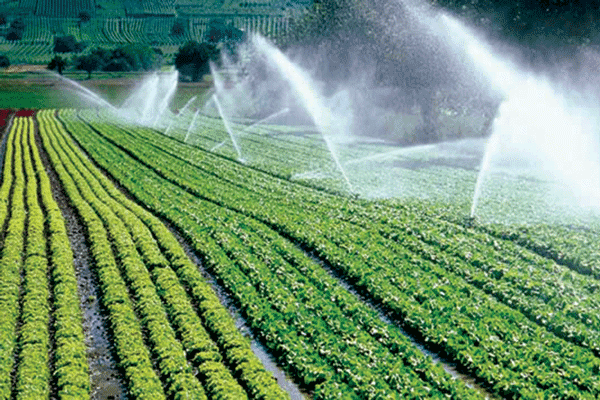 AGRICULTURE permanent secretary Ringson Chitsiko was yesterday quizzed by the Tendai Biti-led Public Accounts Committee (PAC) over shambolic 2017 accounts, which revealed that the ministry consumed a $2 billion budget with no supporting vouchers to show how it was spent.

Chitsiko appeared before PAC together with his ministry’s finance director, Peter Mudzamiri, to respond to the anomalies in the Lands ministry’s books picked up by Auditor-General Mildred Chiri’s 2017 audit report.

A member of the committee, Wesley Sansole (Hwange East), asked Chitsiko to explain the ministry’s expenditure of $1,5 billion and $515 000 which has no supporting vouchers, which could end up in the appropriation account being misstated.

Biti added: “That unsupported expenditure of $2 billion is actually six times your 2017 budget allocation of $292 million, and we need to know what the money was used for — whether it was for command agriculture.”

Mudzamiri said the money was mainly paid to the Grain Marketing Board (GMB), but Biti said it was too much money to pay for grain procurement.

Mudzamiri explained that accounting anomalies arose because the ministry’s accounts were separate from GMB’s accounts, where receipt of the money could have been recorded.

Another anomaly picked up by the AG was that the ministry had a liability of US$65 million which had to do with equipment procured from China through Farmers’ World and the beneficiaries failed to pay.

Chitsiko responded: “This farm mechanisation project was thrust upon my ministry when it was realised it had no home.”

But the committee said after the US$65 million liability was thrust on the Agriculture ministry, Chitsiko should have sought for Parliament condonation because now, it will be a debt to be paid back by the Zimbabwean public.