THE High Court has granted an application by a Harare couple to amend summons in a case in which it is suing National People’s Party (NPP) leader Joice Mujuru and her company, Ruzirun Investments, over a botched tractor deal. 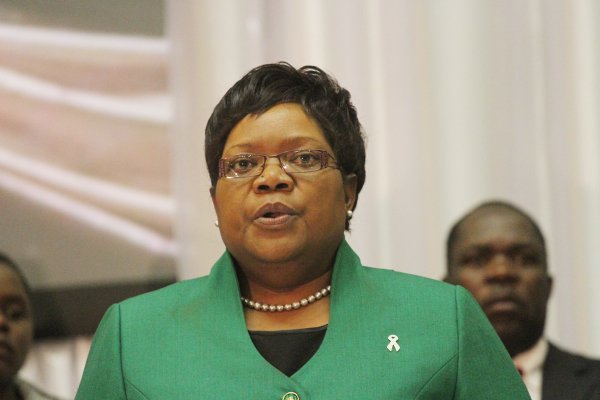 Sabrina and Tony Sarpo, through their firm Peppy Motors (Pvt) Ltd, trading as Agritech, in March last year filed a $387 000 litigation against Mujuru and her firm, together with Steward Bank (Ltd) as co-respondents in the matter.

However, the couple later withdrew the litigation against the bank.

ut the court summons had not been amended, prompting the current court application which was determined by High Court judge Justice Priscilla Munangati-Manongwa on December 27 last year in her chambers.

“Whereupon after reading documents filed of record, it is ordered that; leave to amend applicant’s (Peppy Motors and Sarpo) summons and declaration filed in this court on March 29, 2018 under HC2954/18, be and is hereby granted,” the judge said.

In the application, Peppy Motors and the Sarpos had urged the court to grant their application on the basis that they no longer intended to pursue the matter against the financial institution following the finding of common ground between the parties.

According to the court papers, Agritech entered into a loan agreement with Steward Bank in 2012, in which it requested a $350 000 loan for the purchase of several tractors.

The maturity date for the loan facility was July 31, 2013 while the Sarpos bound themselves as sureties to the facility.

Pursuant to the agreement, Mujuru and Ruzirun Investments agreed to replace Agritech as debtors for the loan facility, but only made an initial payment of $10 000.

After making the initial payment, Mujuru allegedly reneged on her contractual obligation by failing to make any further payments, prompting the couple to approach the courts for recourse.