FORMER bosses of Zimbabwe Revenue Authority (Zimra), National Social Security Authority (NSSA) and City of Harare, who are separately accused of criminal abuse of office, were yesterday given trial dates by the court. 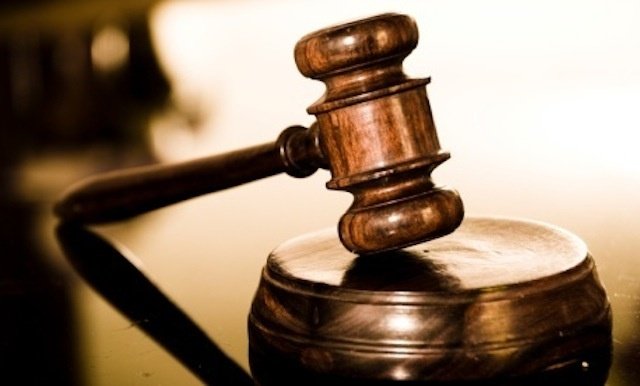 Former Zimra Commissioner-General Gershem Pasi, who is facing charges of unprocedurally subcontracting a local company to supply information and technology equipment from China in a $20 million deal, will stand trial on January 18.

Former NSSA general manager Elizabeth Chitiga, who was arrested last month on allegations of swindling the pensions fund of $31 million in a botched land project scam, was also given February 21 as her trial date.

The former pensions fund boss, who was represented by Jonathan Samukange, is on $1 000 bail.

Chitiga, together with her accomplice James Tirivavi Chiuta, allegedly prejudiced NSSA of a potential total of $31 727 500.

Former City of Harare town clerk Tendai Mahachi, who is accused of contracting Augur Investment, a non-registered company to construct the Airport Road without going to tender, was given February 12 as his trial date.

Former City of Harare commission chairperson Michael Mahachi, who is also facing criminal abuse of office after he allegedly failed to disclose his interests in the Airport Road construction deal, was given February 11 as the trial date.

It is alleged that Tendai, together with Michael, who was a member of the commission running the affairs of Harare corruptly appointed Augur Investment to undertake the upgrading of the Airport Road without following procedure.

It is also alleged that Augur Investment did not complete the project, as it did not have the capacity to handle the project of such magnitude, and City of Harare suffered an actual prejudice of $80 million, being the value of land measuring 107,5072 hectares, which was transferred to Augur Investments.