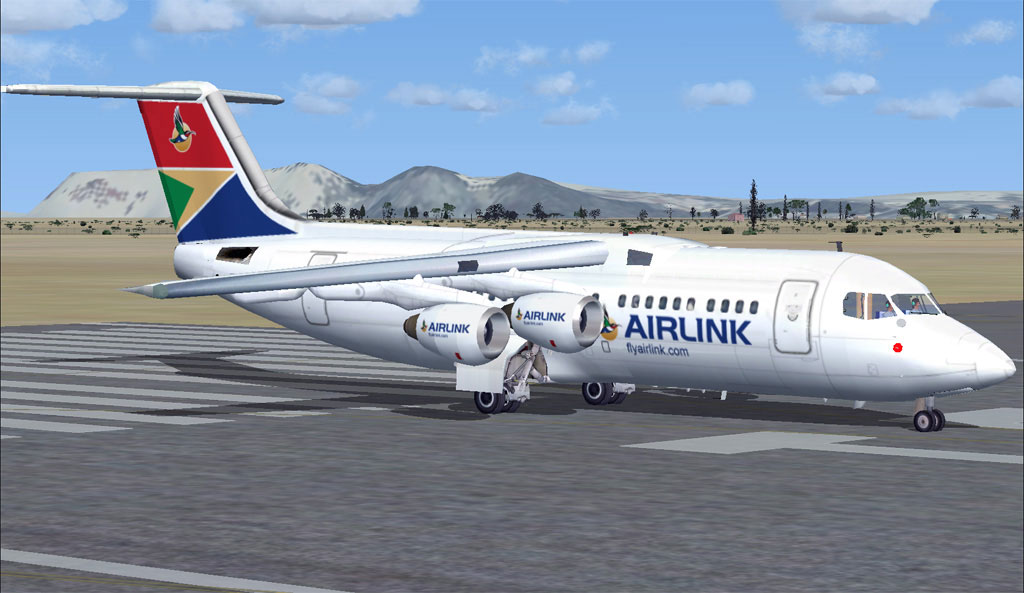 Three weekly frequencies had been planned for January 18.

But Airlink did not jet into Harare on Monday last week as planned, leaving passengers that had booked for the flight stranded.

The airline confirmed the mishap on Monday, with managing director and chief executive Rodger Foster apologising.

The new route will be the latest of a string of new connections recently launched by the ambitious passenger carrier across southern Africa, although flights into at least one of its key destinations have been halted after the regional COVID-19 spiral.

“We will launch with three return flights a week, increasing to daily flights from April 1, 2021 to provide customers with more choices and greater convenience,” said Foster.

“Airlink had intended to commence the service in mid-January, but changes to South Africa’s curfew obliged us to revise its schedule, which unfortunately also pushed back the launch of the new service to March 3. We apologise to ticket-holders for the postponement and any inconvenience or disruption to their business and travel plans.

“We have been looking forward to launching this important new route, which will provide convenience to business and leisure travellers, saving them precious hours transferring via Johannesburg and also limiting their exposure to potential touch-points, which is a key consideration as we adjust our travelling habits during the COVID-19 pandemic.”

The flights are expected to boost trade, commerce and tourism between Harare and Cape Town, two of the region’s key cities that have not been connected since Royal Dutch Airlines briefly serviced the route before pulling out in 2014.

In December, the Zimbabwe Tourism Authority (ZTA) said one of the biggest developments for the US$2 billion industry this year would be Airlink’s launch on the new route.

Acting ZTA chief executive Givemore Chidzidzi said Airlink’s flights would rekindle business and leisure travel between Zimbabwe and South Africa after many flights were grounded by the global health crisis.

There is significant business travel between Cape Town, one of the region’s richest cities, and Harare because many of South Africa’s big corporations have units running in Zimbabwe.

But travellers had to connect via Johannesburg.

In addition, thousands of South Africans based in Cape Town troop to Zimbabwean leisure destinations frequently, while international tourists seeking a quick scan of the region’s best attractions from the South African city required direct flights into Harare.

“There has always been that desire to have the two cities connected,” Chidzidzi said.

The airline said flights would connect the two cities on Mondays, Wednesdays, Fridays and Sundays.