All set for Harare-B/Bridge dualisation 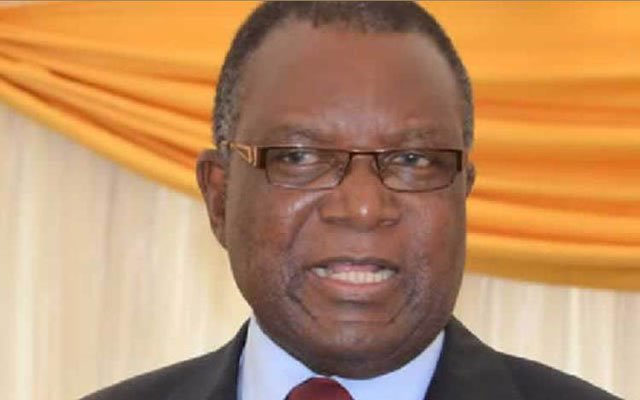 Source: All set for Harare-B/Bridge dualisation | The Herald December 8, 2017

Walter Mswazie Masvingo Correspondent
Austrian construction giant, Geiger International, the contractor engaged by Government for the Harare-Beitbridge Highway, has completed surveying the road, paving way for the commencement of the multi-million dollar project.

Geiger International has since started shipping machinery and equipment into the country ahead of the anticipated start of the project.

The company will set its base in Masvingo.

In an interview recently, Transport and Infrastructure Development Minister Dr Joram Gumbo said Government had since secured all the funds required for the project.

He said the project had been delayed by the registration processes of a company that was supposed to inject funds into Geiger International.

“The project is now going on smoothly because we have signed some important agreements with the contractor,” said Dr Gumbo.

“We had to address some modalities with the State Procurement Board and that has since been done. The financier of the project could not register their company with Geiger International to be able to send money into the country, but that has been addressed.”

Dr Gumbo said the Ministry of Finance and Economic Development had its own problems, which also contributed to the delay, but that had since been sorted out.

“As I am speaking, the company has moved all the money for Beitbridge-Harare dualisation project into the country and I can safely say the money is secure,” he said.

“The company engineers have done the surveys of the road and where they will put their machinery. The company’s base will be in Masvingo.”

Dr Gumbo said the project would cost $1,7 billion and not the $2 billion reported in the media.

“The Beitbridge-Harare Highway dualisation will cost $998 million, which has come in the form of a loan payable for a period of 20 years through tollgates money,” he said.

“The Harare ring road will cost $300 million and will be done by a Chinese company, while the Harare-Chirundu Road will cost $665 million.”

Dr Gumbo said the amount did not include $8 million secured from Japan.