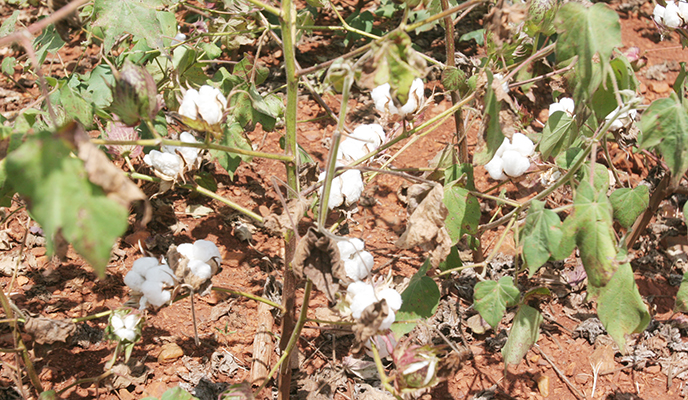 THE Agricultural Marketing Authority (AMA), in partnership with various private agro-industry players, is setting up cotton demonstration plots across the country to improve agricultural production.

A combination of lack of agronomic support, inadequate funding and climate change have hampered the growth of several agricultural sub-sectors.

These farmer field schools are envisaged to empower farmers through first-hand practical knowledge to stimulate productivity.

AMA chief executive Clever Isaya said smallholder farmers, who constitute the majority of cotton growers, should be properly trained in areas such as pest and disease control, right plant population and picking, among others.

“Part of our mandate entails offering training and technical guidance to farmers so that they can realise successful farming enterprises. As such, this initiative will enable farmers to cultivate key skills necessary for them to achieve high yields and quality crop through partaking in practical learning in improved agricultural production methods,” he said.

The 16 cotton demonstration plots across the country are part of the initiatives being implemented under the parastatal’s new leadership as it seeks to be innovation-oriented.

This week, government said the agricultural sector, which is responsible for feeding the nation and providing livelihoods to 67% of the country’s population in the rural areas, is vital for recovery and growth of the economy.

During the period 2015 to 2020, the proportion of food-insecure rural population was between 30% and 59%, according to official statistics.

Urban vulnerability was also on the rise reaching 30% or 2,2 million people by 2020, the statistics say.

Further, the number of chronically food insecure people in rural and urban communities increased from about 500 000 in 2015 to approximately 1,7 million people in 2020.

Through the National Development Strategy One (NDS1) that was launched by President Emmerson Mnangagwa on Monday, government aims to improve output in agriculture.

“The process of enhancing agricultural productivity and production is anchored on sustainable production systems,” said the blueprint.

The economic blueprint speaks of attaining resilience and sustainable agriculture by upscaling and expediting irrigation rehabilitation by utilising existing and new water bodies.