The United States of America has released a damning report on Human Rights abuses in Zimbabwe in its 2021 edition. 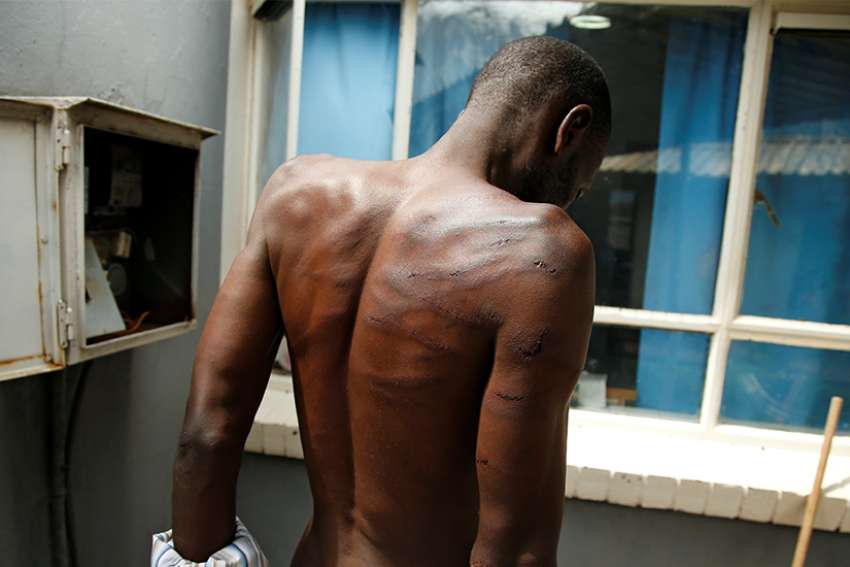 The HumanRights Report is used by journalists, lawyers, academics, and activists to promote respect for human rights.

The report further adds that on November 29, Zimbabwe Investment and Development Agency CEO Doug Munatsi died in a house fire. Several media outlets reported that his remains showed signs of torture. Police indicated they would investigate the fire as possible arson. Various newspaper and social media sources, suspecting foul play, called for swift and transparent investigations into the cause of death.