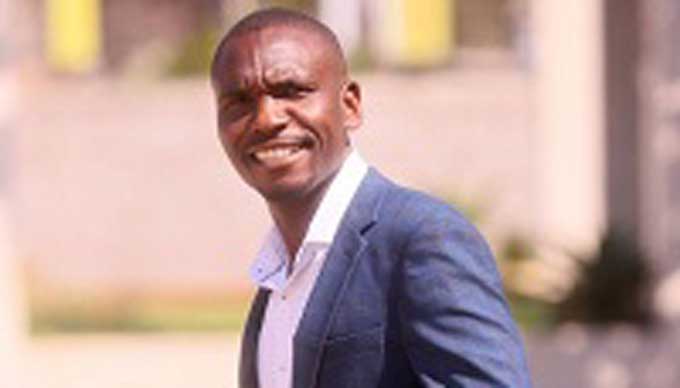 BY TAFADZWA KACHIKO
ALPHA Media Holdings (AMH) journalists Blessed Mhlanga and Chengeto Chidi were yesterday granted $20 000 bail each by Chitungwiza magistrate Isheanesu Matova following their arrest at the weekend while covering by-elections in the town.

Mhlanga and Chidi are accused of shooting videos within a polling station without authority from the Zimbabwe Electoral Commission (Zec).

Matova remanded them to May 24 for commencement of trial.

They are accused of contravening section 25(a) of the Electoral Act as read with section 30 of Statutory Instrument 21/2005 which prohibits taking of photographs at a polling station.

Allegations were that on Saturday, and at the corner of Hombarume and Dahuna Roads in Zengeza 1, one or both of them, acting in common purpose, used a Samsung A512 cellphone and a canon camera to take photographs and recorded a video near the ward 7 polling station tent B in Zengeza West without Zec’s permission.

Alternatively, they are being charged with disorderly conduct in a polling station as defined in section 89(2) of the Electoral Act (Chapter 2:13).

Human rights lawyer Jeremiah Bamu, who is representing the pair, accused the State of covering tracks for the police who allegedly assaulted Mhlanga and smashed his cellphone during his arrest.

On their initial appearance, Bamu complained that his clients were not brought to court procedurally since they were not informed of their charges upon arrest.

Bamu also said Mhlanga was assaulted by Superintendent Kufakunesu Matsika using fists and slapped several times, and in the process causing injuries to his right hand.

He also said the police refused to take Mhlanga’s report from 1200hrs on Saturday until 1600hrs. They only did so after instigation by human rights lawyer Tapiwa Muchineripi.

“The sad picture painted is that many cases of police brutality were being swept under the carpet as police refuse to investigate their own. Matsika is based at St Mary’s Police Station and he has not been arrested or taken to court. In fact, he is in court today being touted as a witness in another matter,” Bamu said.

He said there was preferential treatment of citizens based on their positions in society.

In granting the journalists bail, Matova said submissions from the State were not strong enough to deny them bail.

They were asked to report at the Harare Central Police Station on Fridays every fortnight and to reside at their given addresses.