Another cyclone to hit Zimbabwe 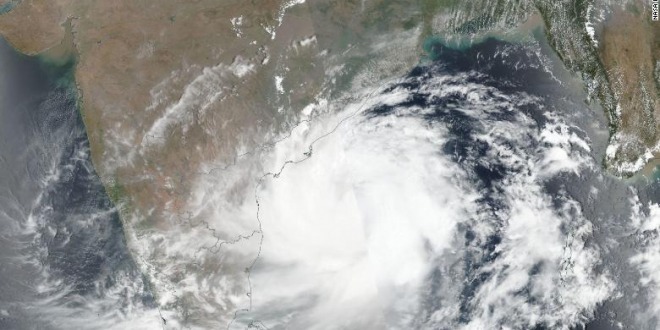 ZIMBABWE is reportedly set to experience another tropical cyclone that will result in massive flooding, especially in Manicaland province.

The tropical storm, named Cyclone Chalane, according to the Meteorological Services Department (MSD) is likely to follow the path of Cyclone Idai, which occurred in March last year and left a trail of destruction in eastern Zimbabwe.

Thousands of people, especially in Chimanimani, Chipinge and some parts of Masvingo, were displaced while more than 500 others reportedly died.

About 300 people are still missing since the occurrence of Cyclone Idai.

“The MSD is monitoring a weather system in the Indian Ocean that might develop into a tropical cyclone. It is predicted to move towards the Mozambique coast by December 30, 2020,” read the MSD notice.

Currently, hundreds of people are still living in tents in Ngangu township in Chimanimani.

“There are predictions of Cyclone Chalane hitting Beira on December 30, as well as Eastern Zimbabwe, with Chimanimani in its path on December 31. We pray that this cyclone loses its velocity before it hits Beira and Zimbabwe. Weather experts on Monday warned of a tropical storm that is building up in the Indian Ocean and could make landfall in Madagascar at the weekend and proceed towards the Mozambique channel early next week,” Sacco said.