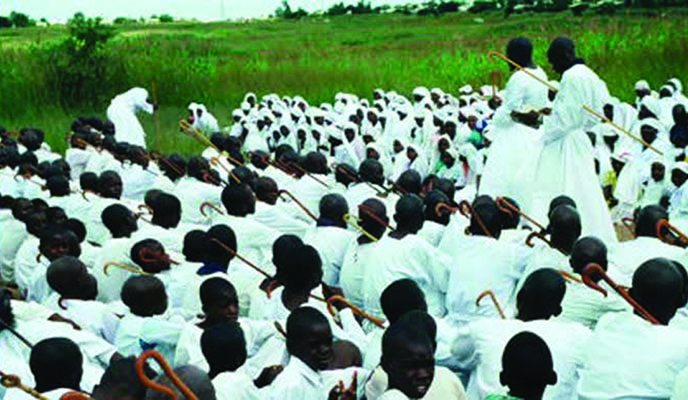 Faith-BASED advocacy group, Awareness Support Action (Sasa), has revealed that there is an increase in gender-based violence among members of apostolic sects.

To address the problem, Sasa has rolled out an awareness campaign to educate apostolic sect members about GBV and HIV.

“Many women go to church and pretend to be happy while they are being abused at home, but no one would notice that,” Sasa community activist Zanele Tshuma said.

“When we started the campaign, most apostolic sect members would say we were promoting equal rights of women and we had challenges in convincing them that they should preach about abuse issues.

“However, now people are showing signs of understanding the importance of preaching about gender-based violence and I believe we have made a difference.”

In a related development, a Lower Gweru traditional leader, Chief Sogwala has expressed concern over the increase in domestic violence cases in his area, especially during the COVID-19 lockdown periods.

Chief Sogwala told Southern Eye that gender-based violence was against cultural and family values, adding that since the pandemic began last year in March, his traditional court  had dealt with several domestic violence disputes.

“This is quite unfortunate especially considering the value our culture bestows on the family institution.

“Peace in families is key to the broader peace in communities.

“This pandemic has brought with it economic hardships as families are confined to their homes.

“So usually couples have a tendency to have more misunderstandings and at times over petty issues as they struggle to put food on the table.”

Chief Sogwala said some GBV disputes had ended in murder, adding that people should approach traditional leaders or the elderly in their families for counselling.

He urged government to double its efforts on GBV awareness, especially during the COVID-19 lockdown period.

Health experts said GBV had resulted in a rise in mental illnesses.