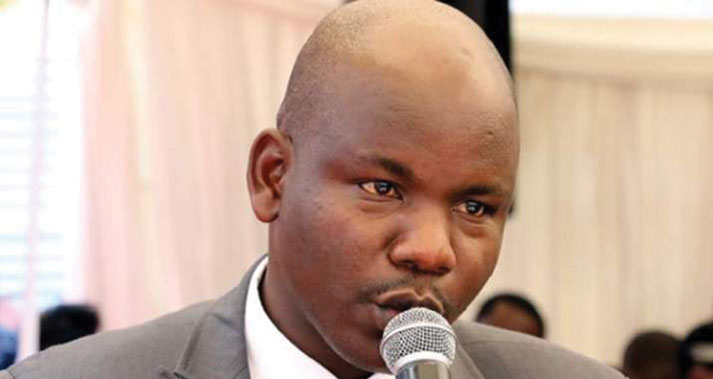 THE Bulawayo City Council (BCC) says it requires US$1 billion to overhaul its water and waste management infrastructure.

Mayor Solomon Mguni made the appeal during a meeting with Africa Development Bank (AfDB) officials who recently visited the city to assess some of the projects funded by the bank.

“There are a lot of challenges faced by the city such as sewer bursts and untreated sewage being deposited into water bodies on a daily basis.

“Shortage of capital and long-term investment opportunities in the urban areas have been a major challenge,” Mguni said.

“The city, in its water and waste master plan, has presented a need for US$1 billion to rehabilitate its infrastructure and overhaul it to operational capacity.

“The contribution of US$37 million (from AfDB) went a long way in achieving project goals and objectives,” he said.

“There have been proposals on working on the development of the Bulawayo Industrial Park and its one of the projects that we hope if everything goes well, we are looking forward to a situation where government, the local authority, and private sector will put our heads together to fund and modernise Bulawayo,” Kateera said

The AfDB currently has three on-going projects in Bulawayo and surrounding regions, which are the Bulawayo water and sewage services improvement project valued at US$33 million, Beef and Leather Project (US$$2 million) and ZimFund Emergency Power Infrastructure Rehabilitation Project Phase II (US$22,74m).