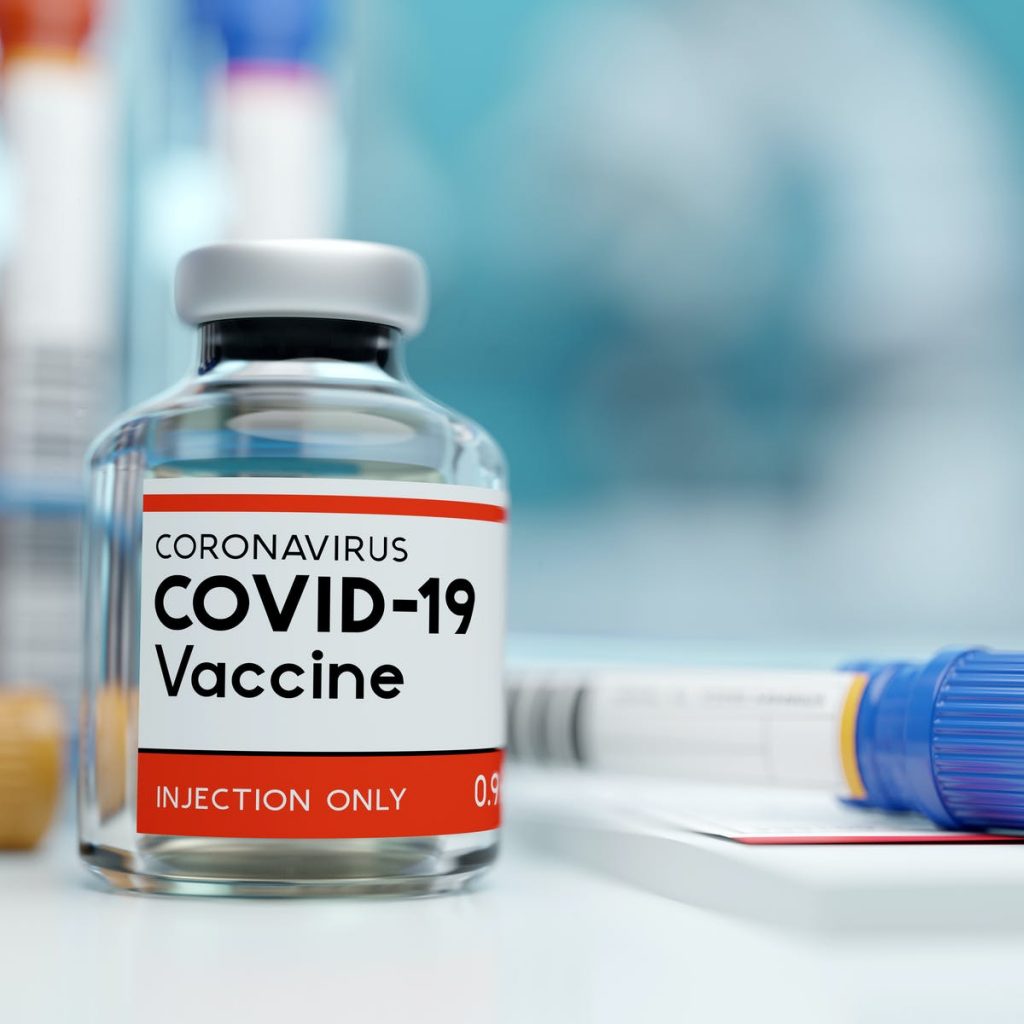 APOSTOLIC Christian Council of Zimbabwe (ACCZ) president Johannes Ndanga says member sects will accept Covid-19 vaccines if they are offered to them.

In an interview with the Daily News yesterday, Ndanga said some members have expressed concerns around the anti-Christ allegations surrounding the vaccines as well as fears about the side effects of the jabs.

“We will wait for the health authorities’ position on the issue of vaccines.

“That will be the position that we will take. Covid-19 is real and it has killed so many people. We will obey the rules of the land,” he said.

The ACCZ president, however, said the council was still in consultation with members on the position they would take if the vaccines were made available.

“We trust the health authorities and we hope they will take due diligence to ensure that the vaccines won’t hurt the people.

“We don’t want a repeat of what happened with infant vaccines, where children died on being immunised years back,” he added.

Though the council says it is still engaging other members, Ndanga said most members firmly believe in the use of holy water and other prayer materials for salvation.

There has been an uptick in the number of South Africans snubbing the vaccines following the recent arrival of the Covid-19 vaccine in that country.

According to an online Ipsos survey of about 20 000 adults from 27 countries carried out on behalf of the World Economic Forum, 74 percent of the respondents said they were willing to be vaccinated.

However, only 64 percent of South Africans said they would take the vaccines, while others declined due for various reasons.

The ACCZ was launched at Stodart Grounds in Mbare, Harare, on September 12, 2010 and brings together  most Apostolic and Zion  groups in the country.

The formation of the ACCZ was expected to facilitate regulation of indigenous Apostolic churches in the country.

Meanwhile, authorities have stepped up efforts to decongest all ports of entry and mounted roadblocks to screen for Covid-19 on all roads leading to borders as the number of confirmed new Covid-19 cases surpassed 13 000 over the weekend.