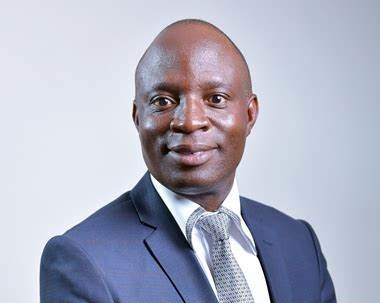 THE Zimbabwe Electoral Commission (Zec) has again appealed to the public to register to vote to avoid having their constituencies cut in the next delimitation exercise.

This comes as Zimbabwe awaits the next delimitation exercise meant to create new constituencies ahead of the 2023 general elections.

Zec Bulawayo provincial elections officer Innocent Ncube appealed to the media to raise awareness on the importance of registering to vote ahead of the next delimitation.

“Our message to the media is very clear: tell them to register because the number of constituencies in a province is determined by the number of registered voters.

“The formula is straight forward, it is: total registered nationally divided by 210 constituencies and that gives an average per constituency…20 percent up or down the average gives the acceptable upper and lower limit of the range.

“Anything less than the lower limit is not a constituency, so the message is; register in numbers to retain the number of constituencies or to add new ones,” Ncube said.

The Bill seeks to ensure that the creation of new electoral boundaries is conducted using census statistics as required by section 161 (1) of the Constitution and not the voters’ roll as has been the case.

This will afford Zec ample time to delimit electoral boundaries in accordance with census data.

The Zimbabwe Election Support Network (Zesn) has argued that the amendment of the Census and Statistics Act is necessary given that current electoral boundaries are no longer representative of the voters, with the last delimitation exercise conducted in 2008.

“The amendment of the Census and Statistics Act is consistent with calls by Zesn for the census to be moved forward to address concerns around the process of delimiting electoral boundaries instead of delinking the delimitation exercise from the population census,” said Zesn chairperson Andrew Makoni.

The last delimitation exercise was done ahead of the 2008 elections in terms of the old constitution and based on the registrar-general’s voters’ roll. — STAFF WRITER/ZESN Newsletter