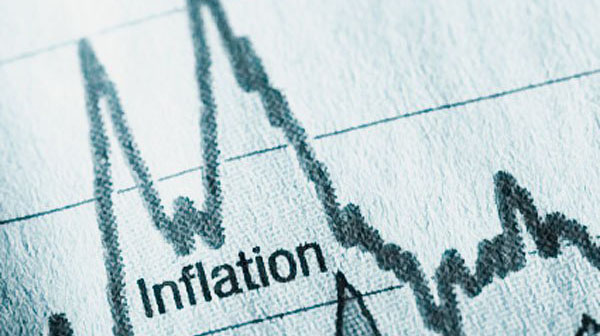 Zimbabwe’s annual rate of inflation for April rose marginally by 0,03 percentage points on the March rate to 2,71 percent, latest figures from the Zimbabwe National Statistics Agency (ZimStats) show. “This means that prices as measured by the all-items CPI (Consumer Price Index) increased by an average of 2,71 percent between April 2017 and April 2018,” said ZimStats.

On a month-on-month basis, the rate of inflation in April was 0,08 percent gaining 0,33 percentage points on the March 2018 rate of -0,25 percent.
This means that prices as measured by the all-items CPI increased by an average rate of 0,08 percent from March 2018 to April 2018.

The year-on-year food and non-alcoholic beverages inflation prone to transitory shocks stood at 4,94 percent while the non-food inflation rate stood at 1,67 percent.

The month-on-month food and non-alcoholic beverages inflation rate stood at 0,02 percent in April 2018, gaining 0,05 percentage points on the March 2018 rate of -0,03 percent.

Economic analysts say the figures from the national statistics body are reflective of the formal economy only, despite a lot of activity currently happening within the informal economy.

However, National Business Council of Zimbabwe national president Langton Mabhanga says the inflation rate shows the impact of the parallel currency market on the economy.

He said there was need to deal with the liquidity challenges affecting the economy and resulting in a thriving parallel market.

“We cannot go on with people failing to access their money, because there is obviously manipulation of exchange rates with people on the informal market asking for a premium from people in need of cash,” he said by telephone.

He added authorities needed to plug loopholes and cartels fuelling the siphoning of the United States dollar from the economy which worsened the situation in the country.

“Even the $400 million injection (which has been made) will just come in and go straight to the parallel market,” he said.

Since September 2017, the local economy has been operating on a three tier pricing system following the biting cash shortages.

Government has, however, said this is illegal. The foreign currency shortages have also added to industry woes.

However, the tobacco selling season which opened in March is expected to help ease foreign currency shortages and increase liquidity.