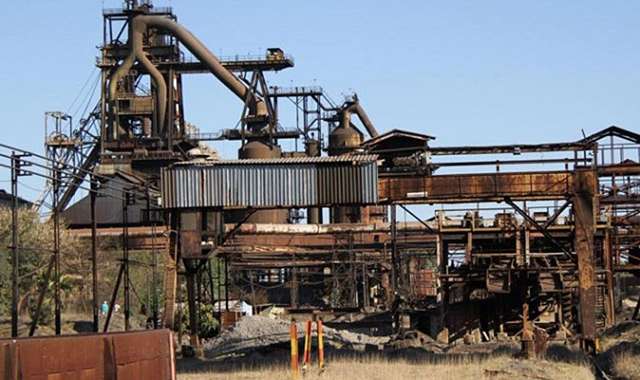 Martin Kadzere Senior Business Reporter
Zimbabwe Alloys Ltd has appealed the High Court judgment stopping the local ferrochrome producer from terminating the $90 million take-over bid by an Indian firm, Balasore Alloys as the tussle over the ownership of the mining concern turns nasty. ZimAlloys appealed to the Supreme Court this week, arguing the lower court erred in finding that Balasore had established a prima facie right to declare that all conditions precedent in the scheme of arrangement had not been complied with.

Balasore filed an urgent application last month challenging the termination of the deal on grounds that the group listed on the Bombay Stock Exchange in Mumbai had failed to inject money by end of April.

The $90 million transaction involves the settlement of pre-judicial management liabilities, acquisition of 70 percent shareholding of ZimAlloys by Balasore and injection of working capital for the refurbishment of the ferrochrome smelter. Balasore, a Pramod Mittal group agreed to buy majority shareholding of ZimAlloys consequent upon a scheme of arrangement sanctioned by the High Court on December 20, 2017. The company received the approval on January 8, 2018.

However, ZimAlloys terminated the deal saying Balasore had failed to pay for the shares, resulting in the Indian firm approaching the High Court seeking an interdict.

The High Court ruled in favour of Balasore after it prohibited the judicial manager Reggie Saruchera from taking any steps to cancel the scheme of arrangement or engaging new investors.

Balasore argued ZimAlloys was yet to meet conditions precedent, which include obtaining regulatory approvals, securing an export licence for chrome ores, guaranteeing that the secretarial documents are up to date and to provide ownership of the claims.

Balasore Alloys further argued that since the conditions precedent outlined in the scheme of arrangement had not been met, “any payment obligation . . . cannot be triggered”.

In appealing the ruling, ZimAlloys said the High Court grossly erred in holding that the application was urgent when it was apparent that Balasore had been notified on breaching the provisions of the scheme of arrangement, which led to termination of its bid on April 3, 2018.

It argued the High Court further erred grossly in finding that arrangement could not be terminated and that there was no legal justification for Balasore to make payment on account of the alleged non-fulfilment of the conditions precedent.

ZimAlloys was founded in 1949 by a consortium led by John Brown Group. In 1965, it was taken over by Anglo America Corporation, which it disposed of to Benscore Investments 40 years later. ZimAlloys was the first company in Africa to own ferrochrome plant.

The company holds about 20 000 hectares of chrome claims in different parts of the country, which has proven resources of 72,25 million tonne of chrome ore. Apart from this, Zimbabwe Alloys Chrome, a wholly-owned subsidiary of ZimAlloys owns a ferrochrome smelter.

Of its claims, only 15 percent has been explored. Zimbabwe holds the world’s second largest chrome ore reserves after South Africa.