Are Gukurahundi exhumations ‘much ado about nothing?’

Source: Are Gukurahundi exhumations ‘much ado about nothing?’ – The Standard 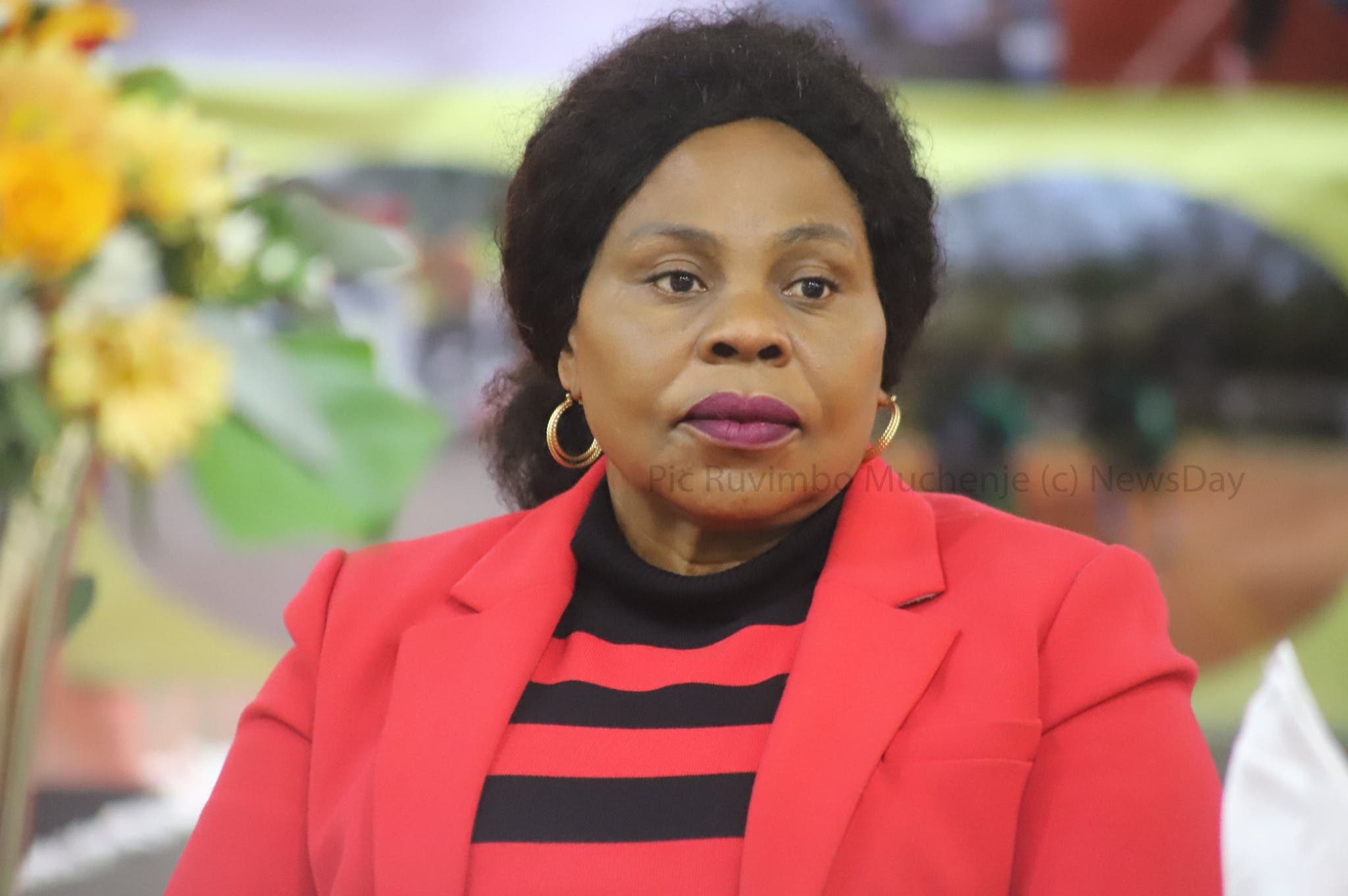 LAST week the country woke up to the announcement by government that remains of victims of the Gukurahundi genocide would be exhumed and reburied. Free ID cards of surviving relatives and death certificates of victims would also be issued, with the whole programme timed to begin in September.

The Gukurahundi operations covered Matabeleland and the Midlands provinces, with remains of thousands of reported victims believed to be lying in mine shafts across the affected areas. One question that comes to mind is: How is government going to cope with the sheer enormity of identifying the reported 20 000 victims and removing those in mine shafts?

There is a danger that this may turn out to be an exercise to cover up. Information, Publicity and Broadcasting minister Monica Mutsvangwa has already alluded to that in a retort against the recent Pastoral Letter of the Zimbabwe Catholic Bishop’s Conference. “Instead they wallow in generalised and baseless accusations. (There is) absolutely no thread of evidence of so-called victims,” said Mutsvangwa.

If this statement represents the government view, the projected exhumation exercise could turn out to be a colossal and disappointing
anti-climax. Can anyone see President Emmerson Mnangagwa admitting to having been involved (as minister responsible for security at the time) in the death of 20 000 innocent and unarmed victims? Wouldn’t that be an open invitation to the International Criminal Court to intervene against the culprits?

The two principals in the Gukurahundi atrocities, Robert Mugabe and Perrance Shiri, are dead and this matter needs closure.

Moreover, the country must not disregard the massive and prohibitive cost of the exercise, now and in future. Government, therefore, must be fearful that the projected exercise will trigger insurmountable claims against it or the state. There is a current case in which Germany admits to committing genocide against the Herero of Namibia and is offering reparations, among other things.

Moreover, government statements on the issue are not explicit and can hardly pass an acid test in this regard. Beneficiaries are not “the victims”, but rather the surviving relatives of the victims. The remains of the victims will only benefit from their reburial. One hopes that the apparent vagueness of statements by involved parties was not by design.

There is further, the daunting task of all those remains reported to be lying in mine shafts that are scattered across the former operational areas. How many years will it take to identify them? Does government admit there are any remains in any mine shafts as tangible evidence of widespread atrocities?

There are moreover cases of remains that were destroyed when their existence was reported in the media, like the remains of those seven victims who were executed outside Donkwedonkwe High School near Kezi Police Station in April 1984. There is the case of six young tourists from the United Kingdom, Australia and the United States who were abducted 70km outside Bulawayo on the Victoria Falls Road. They were first buried near Mbembeswana School in Lupani District before their remains were removed to an unknown location.

Moreover many victims were left unburied to be eaten by vermin. How are they to be accounted for?

There is a strong probability that only a small number of cases whose location is known to government or relatives will be exhumed to show the world that the number that is generally attributed to Gukurahundi was an exaggeration. Again one must point out the hint of “generalised and baseless accusations” mentioned by Mutsvangwa.

Even more worrying is the probability that the authorities will simply say the remains in mine shafts was the work of Ian Smith’s government. Again Mutsvangwa refers to “compiled and published dossiers of specific crimes committed by the colonial settler minority regime”. One hopes she was not referring to those killed in refugee camps in neighbouring countries.

Mnangagwa has on two occasions since 2011 led a strong delegation to the UN Human Rights Commission in Geneva to defend the government’s human rights record.

Any attempt to scapegoat the colonial government in the Gukurahundi atrocities could trigger a damaging backlash by the international community and further harden attitudes of the people of Matabeleland.

The late Matabeleland South governor Stephen Nkomo made a similar claim after the signing of the Unity Accord when Zimbabwean ID cards were found among human remains in a mine shaft at Antelope Mine. The old mine overlooks Balagwe, the Gukurahundi base from where Shiri directed operations in the Matobo District.

Government’s sincerity in the proposed exhumation of remains of victims for reburial stands on trial here and it remains to be seen how far the scope of the exercise will go.

Why is it that Mutsvangwa’s people want the best of both worlds? In 1893 they partnered the British South Africa Company in the invasion of the Matabele Kingdom. In 1980 the former colonial authority trained 5 Brigade to commit genocide in Matabeleland. When are Mutsvangwa’s people going to pluck up enough courage to admit the fact that this country is in such a divided mess because of their misdeeds?

One of the most glaring omissions in the statement that announced government’s move is its failure to commit itself to paying reparations necessary in this vital element in the national reconciliation programme. Great expectations were created during the announcement of government’s move by both sides. Jenni Williams of Woza fame, who now leads the Matabeleland Collective, did not shed light on vital aspects of the projected exercise, nor did Nick Mangwana who spoke for government.

In her television interview she alluded to many things to come. Initially Woza (Women of Zimbabwe Arise) was a national pressure group with no love lost for government. Today Williams speaks as though her organisation is part and parcel of government. She was “ecstatic” now that things were moving forward to an “implementation matrix”.

How has Williams managed to worm her way into the bosom (if you like) of government to be feted at State House?
l Jonathan Maphenduka contact 263 772 332 404.