ED ‘running out of options’

Source: ED ‘running out of options’ – The Standard 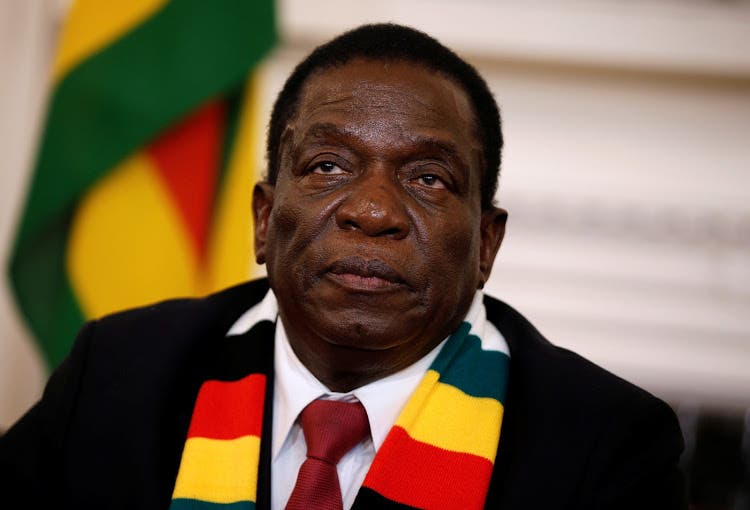 The government’s denials that Zimbabwe is facing deep-seated economic and political crises will only delay the resolution of the multifaceted problems facing the country, analysts have warned.

Churches, the African Union and United Nations have also spoken out against what they said was worsening repression in Zimbabwe, but the government continues to brush aside the global condemnation.

Ibbo Mandaza, a renowned academic, said continued denials that there was a crisis in Zimbabwe were no longer making any sense.

“Things on the ground speak for themselves that we have a huge crisis — abductions, torture stories, unwarranted arrests and even the story of a young woman [Noxolo Maphosa] being tailed in South Africa by Zimbabwean state agents, the dramas at court, all point to a deep-rooted crisis,” Mandaza said in an exclusive interview with The Standard.

“The response of the international community such as the African Union, European Union, diplomats for western countries also points to an admission that there is a crisis in the country.

“Denials by the Zimbabwean government now look ridiculous and foolish.”

The director of the local think-tank Sapes Trust said only a political settlement with opposition leader Nelson Chamisa of the MDC Alliance would take the heat out of Mnangagwa’s corner.

“The decision by South African President Cyril Ramaphosa to deploy envoys to Harare shows an admission that something is wrong,” he said.

“Denials are a defence by people, who have failed, who are weak, vulnerable and helpless.

“Zimbabwe needs a political settlement like yesterday, Mnangagwa is a besieged man, and he has a lot of pressure from his party.

“His approach that other political stakeholders can only talk to him through Polad [the Political Actors Dialogue] will not work.”

Mnangagwa has consistently refused to hold talks with Chamisa outside Polad, which is made up of Zanu PF and other fringe political parties.

Chamisa rejected the Zanu PF leader’s July 2018 election victory on the grounds that the elections were allegedly rigged and this plunged Zimbabwe into a political crisis.

Ross Harvey, the director of research and programmes at Good Governance Africa, said South Africa could not afford to ignore Zimbabwe’s problems any longer, which could force Ramaphosa to push for mediation.

“South Africa — its political leaders and its businesses with interests in Zimbabwe (such as Anglo Platinum, Implats, Old Mutual and Pick n Pay) — will, therefore, have to intensify efforts to intervene fruitfully in Zimbabwe,” Harvey wrote in an opinion piece for South Africa’s Business Day newspaper.

“A serious second envoy, including President Cyril Ramaphosa himself, is surely the next step.”

Ramaphosa early this month sent three envoys to Zimbabwe, but they returned without any meaningful progress after Mnangagwa denied them the opportunity to meet opposition political parties.

Lindiwe Zulu, the head of South Africa’s ruling ANC international relations department, told The Standard yesterday that the party was talking to fellow liberation movements in the region so that they can come up with one voice on Zimbabwe.

A fortnight ago Zulu said the ANC could no longer afford to remain silent about the Zimbabwe crisis as it was affecting South Africa.