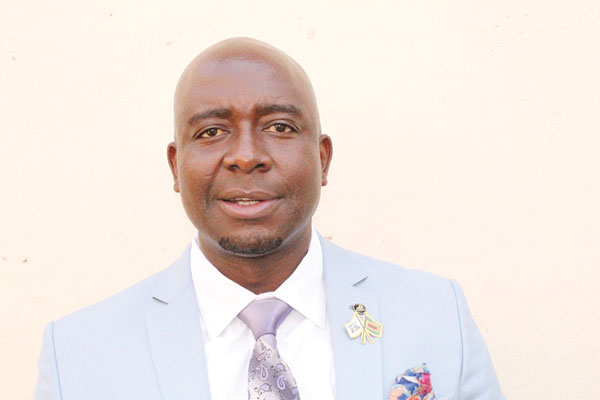 About 10 suspected armed robbers stormed into Zanu PF Seke legislator Munyaradzi Kashambe’s plot in Nyabira on Tuesday night, assaulted his wife and security guard before stealing bullets and US$15.

It is reported that the men then ransacked Kashambe’s bedroom and took away a mobile phone and US$15.

They also got away with bullets which were in  a drawer.

Efforts to get a comment from police in Mashonaland West were fruitless. The matter was reported at Nyabira Police Station under RRB 4690851.

NewsDay is reliably informed that a ballistic team has since taken the four cartridges for examination.

Kashambe yesterday said his wife and guard were seriously injured as a result of the assault.

“I confirm that about 10 armed men attacked my home in Nyabira, assaulted my wife and guard as they demanded money. Both my wife and security were seriously injured. The robbers
fired four shots to force my wife, who was just coming from work, into submission.

“My son managed to escape through the window and rushed to the staff quarters and mobilised other people to scare away the robbers. We reported the matter at Nyabira Police Station and the suspects are still at large,” he said.