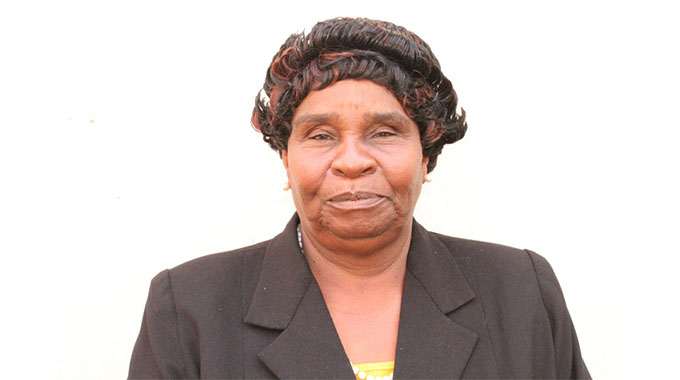 GOVERNMENT says it is concerned about illegal firearms finding their way into the country and being used to commit crimes, including armed robberies and murder.

Maboyi said government was failing to track smuggled guns due to lack of resources.

Mhondoro-Mubaira MP Freddy Kapuya (Zanu PF) asked: “What is government policy towards the issuing of firearms to civilians?

“Why is it that we are having misuse of firearms from the money-changers, car dealers and artisanal miners? Is the government not doing due diligence when it is issuing licences to those people because everyday there is bloodshed in this country because of misuse of firearms.”

Maboyi said illegal firearms were finding their way into the country due to porous borders, but the government was dealing with the situation.

“We are also very worried about the illegal weapons which are being used,” Maboyi said.

“Once we are given information, we will arrest those with illegal firearms, but what we are doing as you notice is that, we have problems and the police are really on top of the situation.”

The country’s crime rate is on the rise with many cases of armed robbery, fatal shootings, among others with people using unlicensed firearms.

Meanwhile, Zimbabwe Environmental Law Association (Zela) projects manager Nobuhle Mabhikwa said machete gangs that had been terrorising mining communities across the country had resurfaced, but this time, armed with firearms.

Early this year, police in Mutoko, Mashonaland East province, launched a manhunt for a heavily-armed six-member machete gang that terrorised business persons in Karonga, getting away with valuables.

The gang was said to be armed with machetes and pistols.

“Currently, the violence is still there, but it is not as bad as that of 2020.  The tactics have changed and the machete gangs are now replacing the machetes with guns,” Mabhikwa said.

“There is no doubt that if we do not try to address the root problems with our legal and policy framework, as well as through the use of law enforcement agents, there will be an increase in the cases of violence in mining.”

However, national police spokesperson Assistant Commissioner Paul Nyathi said he was not aware of the resurgence of the machete gangs.

“I am not aware of such instances regarding the use of guns by machete gangs,” Nyathi said.