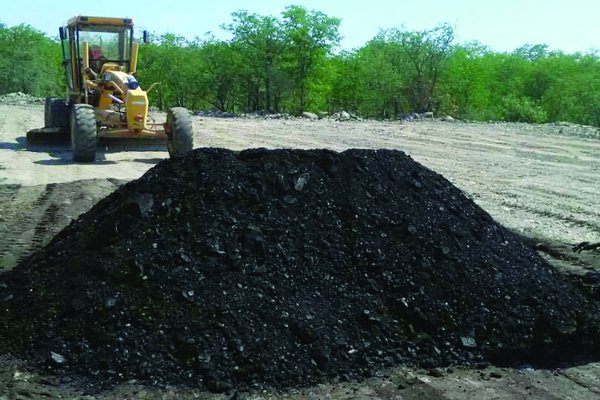 CONTROVERSIAL businessman Shepherd Tundiya signed a contract between Hwange Colliery Company (HCC) and his brother’s company called Philcool to ferry coal despite not being a director of the company.

This was revealed by Tendai Muza, a forensic auditor and investigator with Ralph Bomment Greenacre and Reynolds, who said that it was suspicious that Tundiya signed a contract for a company in which he was not a director.

Philcool Investments (Private) Limited’s directors were Wilfred Tundiya, Talent Munyoro and Thethelesa Musarurwa. The company is based at 3623/17 Extension at Mbizo in Kwekwe and was reportedly contracted by Hwange to load coal into trucks using front-end loaders.

Muza said it was shocking that at Hwange Colliery, several companies performed incompatible functions of loading coal instead of the company repairing conveyor belts at a cost of $2
million and save money.

“Philcool entered into a contract, whereby, it took responsibility for functions at the metallurgical operations department for clearing and loading coal at Chaba Mine plants and to do
open cast mining and any other works as assigned by the mine,” Muza said.

“The charge per hour was fixed at US$103,65 and the payment was at the agreed terms set out in the contract, on a monthly basis and calculated using time sheets as compiled and agreed to by the contractor and HCC representatives.

Muza said, in his attempts to link Tundiya (Shepherd) with Philcool, it was established that there was something strange goings on because the actual contract was signed by Tundiya, who is a director of another company, Avim.

When Muza gave oral evidence before the Parliamentary Portfolio Committee on Mines last year, he said: “This means that Philcool and Avim are linked and were doing the lifting of the coal into trucks and delivering it to other places without using weighbridges, which are not consistently used and it creates room that while Hwange is mining, someone else is
eating their produce because the ICT (information communication technology) systems at Hwange are not functioning properly, and there is no completeness of records.”

He said Philcool took control of the loading of coal when it was raw.

Muza said one C Munyamane, who is a sectional engineer (electrical services), signed for HCC, but there was also no documentation that gave Munyamane the authority to bind the mine.

“Given that Tundiya (Shepherd) is not a director of Philcool Investments, we did not find documentation at the mine which would authorise a person from another company where he is not an official to come and enter into a contract with HCC.

“Accordingly, two possibly unauthorised persons entered into an agreement that bound HCC to a contract of works. Philcool owes HCC $170 852, 67 in prepayments for works contrary to the agreement. There are payments to Philcool that are not supported by invoices,” the forensic audit said.