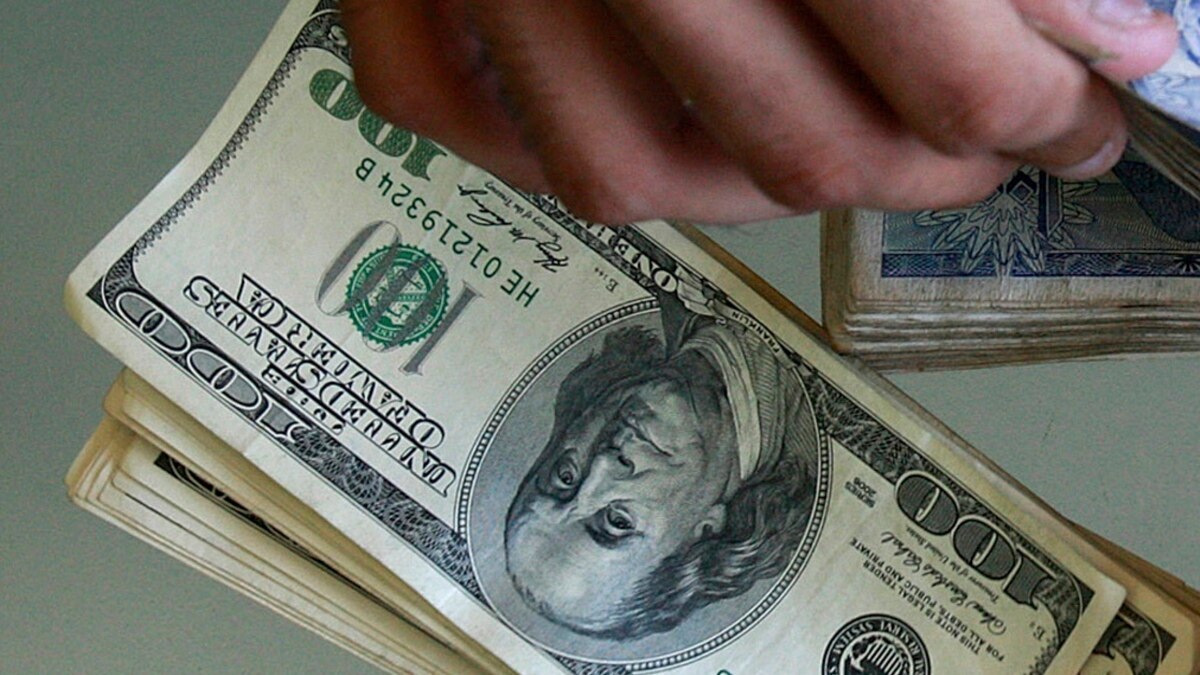 The domestic currency has suffered a massive battering on the parallel market in the past year, thereby eroding workers’ buying power.

Last year, Zibawu said it was not in agreement with a wage increase of about 350% tabled by banks.

The trade union yesterday said the minimum wage in the sector should be US$900.

“The banking sector workers want their salaries restored to the 2018 era where the least paid worker got an average of US$900,” Zibawu president Tawanda Mutemi said.

He also said workers were going to embark on a job action until their grievances were addressed.

“Workers in the banking sector are not happy with the salaries that they are earning. It is also true that Zimbabwean banks no longer pay their workers an adequate wage. The same banks are making lots of money in United State dollars. What is more painful is the fact that top management in the banking system are awarding themselves US dollar salaries but are not considering their subordinates,” Mutemi said.

He said Zibawu had submitted its demand for foreign currency-indexed salaries to banks.

“We spent the whole year at crossroads with the employer,” he said.

Teachers, nurses and workers in various sectors have demanded salary hikes to cushion themselves from the effects of the faltering economy.

Since the inception of the COVID-19 pandemic, the industry has reportedly shed nearly 500 jobs and 17% of 300 branches have been closed as banks increasingly rely on digital platforms, a Zibawu official told Bloomberg recently.