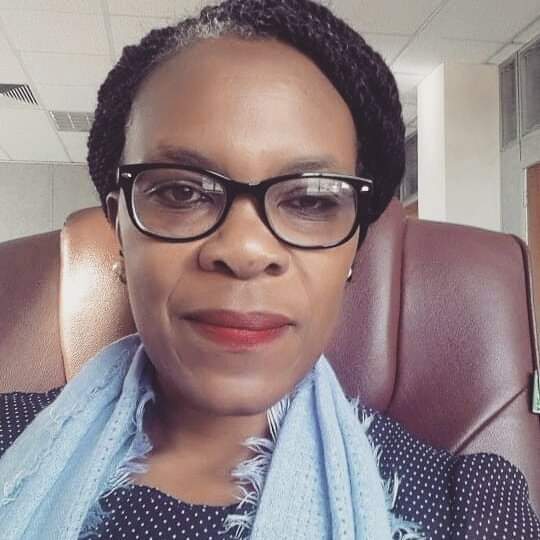 “Currently Ms Chinamasa is the commissioner for revenue assurance. She is credited for introducing various processes that are plugging revenue leakages through modern investigative and compliance systems, she also has vast experience in domestic taxes and customs and excise fields,” said Matambo.

Early this year, Zimra suspended the appointment of Moris Mpofu as the commissioner-general a few days after his appointment after a public outcry after it emerged he had been fired from the Zimbabwe Consolidated Diamond Company (ZCDC) on allegations of corruption and criminal abuse of office.