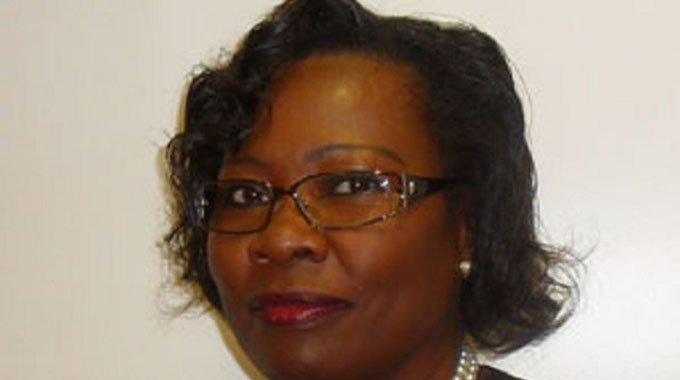 Business Reporter
Banks have admitted to bungling by delaying to acquit CD1 forms on behalf of their clients to the Reserve Bank of Zimbabwe, a situation that has seen some companies being implicated of externalising foreign currency. CD1 forms are used in international trade and companies submit them to the central bank for reconciliation purposes. The forms are produced by the Reserve Bank of Zimbabwe.

Bankers Association of Zimbabwe president Dr Charity Jinya admitted to bungling by some financial institutions that have not been doing enough to assist their clients in acquitting the forms to the Central Bank.

She said whenever issues of externalisation arise among bank clients, there is room for the bank to appeal on behalf of its clients to the RBZ, but that has not been happening of late.

“In terms of recovering the funds from the list, it is going to be difficult because some of the companies are no longer in existence and it will be difficult to follow these companies through.

“We do admit there are administrative issues involving the banks as raised by some companies. Let me make it clear that when we are discharging CD1 forms, we cannot as banks discharge the CD1 without evidence because that system can only be discharged from the RBZ side when documentation is available,” said Dr Jinya.

“When an appeal is made, with circumstances explained our regulator of course will have to look at the explanation that we give for that transaction to be cleared.

“I am not suggesting that banks do not make mistakes, they do as much as customers make errors. Therefore it’s important that those mistakes are known and corrective actions are taken by the banks. What is important is responsiveness when such issues are raised,” she said.

Government recently released a list of companies and individuals who externalised funds and did not heed President Mnangagwa’s call to return the funds in three months.

According to a press release signed by President Mnangagwa, there was an estimated amount of $827 million yet to be recovered. It said companies and individuals had returned $591 million after a 90-day amnesty to bring back the money.

In total, the Government had expected over $1,4 billion to be surrendered. Category one per the record had over $526 million to be retrieved but $289 million was received. Category two with $177 million repatriated $52 million whiles Category three which had $714,204,171 sent $250 million.

Legislator and chairperson for Parliamentary Portfolio Committee for Mines and Energy Themba Mliswa, said the banks were not forthcoming in defending their innocent clients who were fingered in externalisation.

He said banks are also to blame in the whole fiasco.