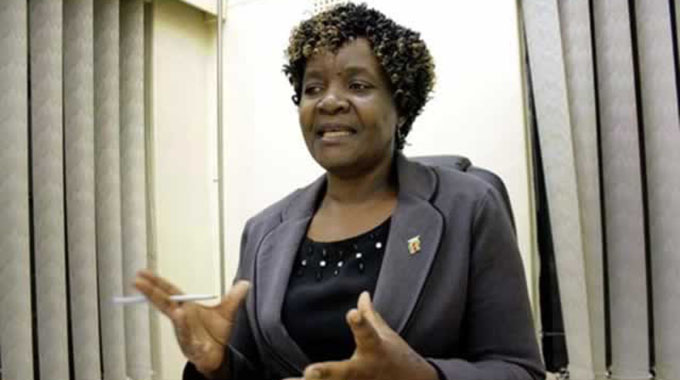 Government on Thursday launched a five- year Trade Facilitation Roadmap which seeks to simplify, harmonise and modernise export and import processes, among other things. The road-map, which will be implemented from 2018 to 2022, was produced in collaboration with the United Nations Conference on Trade and Development, the UK’s Her Majesty’s Revenue and Customs service and the European Union.

Zimbabwe is a member of the WTO and is taking steps to ratify the TFA. The TFA contains provisions for expediting the movement, release and clearance of goods, including goods in transit. It also sets out measures for effective co-operation between customs and other relevant authorities on trade facilitation and customs compliance
issues.

“We also hope to simplify and harmonise practices and procedures, for example in terms of simplification, for our SMEs (small and medium enterprises)it is difficult for them to comply with some of the procedures at borders and we are hoping to identify ways of making trade simpler and clearer to even the smallest enterprise.

“We also want to harmonise our practices, we have got several agencies at the borders if we can have the same working hours for all border agencies it will be good harmonisation.”

Speaking at the launch, Industry and Commerce permanent secretary Abigail Shonhiwa said the road-map would spell out provisions that Zimbabwe needed to work on to improve and facilitate trade.

“This good plan is not worth anything if not implemented,” she said. — New Ziana.