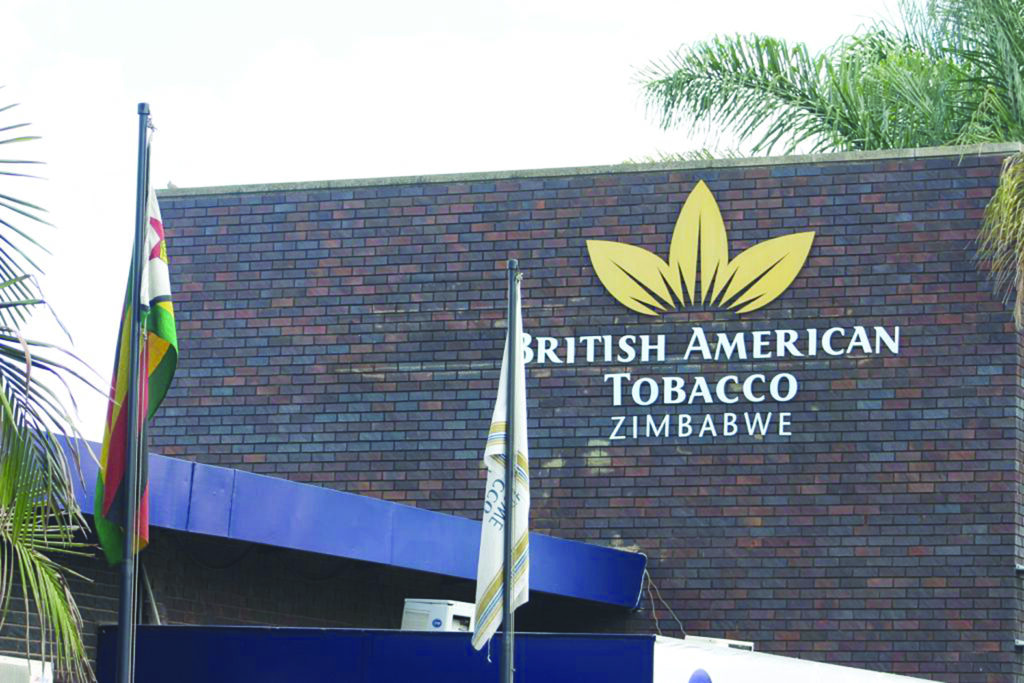 BY TANYARADZWA NHARI
ZIMBABWE’S biggest cigarette maker has doubled tax remittances to government following a rebound underpinned by steeper demand as smokers trooped back in the aftermath of COVID-19 pandemic-induced restrictions.

This figure was almost three times higher than $894 million remitted in 2020, according to BAT chairman Lovemore Manatsa.

The giant reported a 1 327,46% growth in inflation-adjusted profit after tax to $1,4 billion after revenue charged at a higher rate than overheads, giving it impetus to collect higher taxes.

Administrative expenses declined to $534,32 million, compared to $539,13 million during the comparable period in 2020.

Manatsa said BAT’s revenues rocketed by 42% to $4,7 billion, compared to $3,3 billion, riding on a robust rise in the exportation of cut rag tobacco.

BAT’s financial statements mirrored reports from other quoted firms that have reported results for the review period.

However, the positive trajectory has been underpinned by inflation, a tragedy that underscores the need to address the long-running exchange rate crisis and aggressive build-up in money supply, along with difficulties in accessing foreign currency.

What separates BAT from the rest might be its ability to push volumes in tandem with revenue growth — cigarette volumes climbed 25% on prior year, pushed by higher demand following relaxed pandemic restrictions.

“The group’s contribution to the Zimbabwe Revenue Authority in taxes increased from $894 million in 2020 to $2,1 billion for the year ended December 31, 2021,” Manatsa said.

“The key contributors to the increase in tax were excise duty and corporate tax driven by the increases in the selling price of our products and the profit generated before taxation,” the BAT chairman added.

The country had capacity to collect higher revenue levels than it is currently getting, she said.

The Zimra boss did not disclose how much was being lost through these firms.

She said these firms were now the revenue collector’s “prime targets” under a plan that will see the organisation widening its tax base.

“We are widening our tax base and the small-to-medium enterprises (SMEs) are our prime targets,” Chinamasa said.

“It has been noted that the majority of SMEs are not registered taxpayers and are not remitting anything to the fiscus yet their revenues at times surpass those of some companies in the formal economy. There is vast potential for SMEs to contribute to the fiscus and based on legislation changes made, we expect to see the sector beginning to grow and contribute to the fiscus. Various programmes are now underway to educate this sector so that they become part of the taxpaying sectors,” she added.