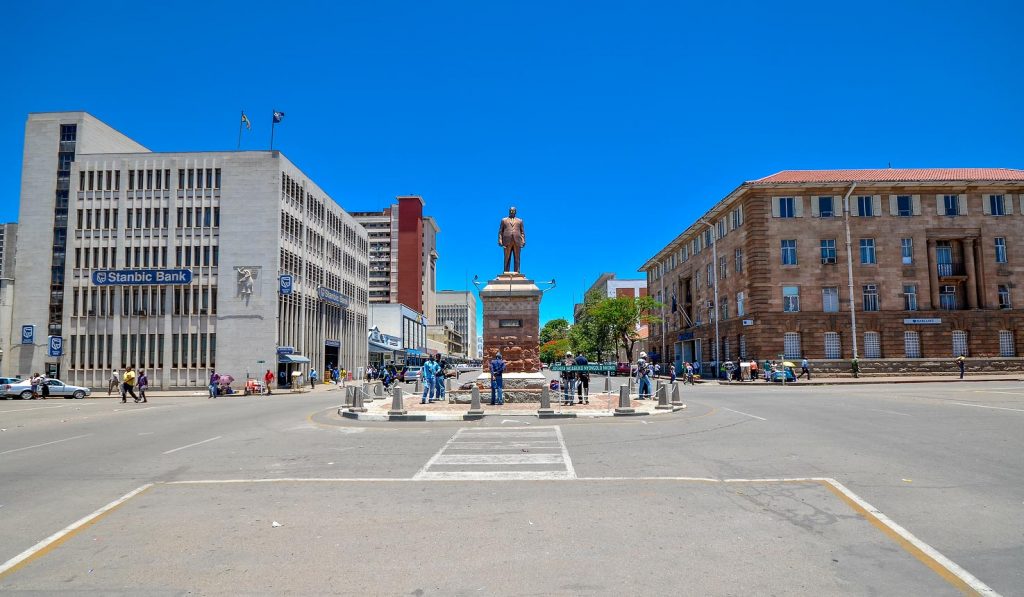 THE cash-strapped Bulawayo City Council (BCC) has appealed to the government for more resources to fight the deadly Covid-19 pandemic.
This comes at a time the local authority revealed that it was overwhelmed with cases, with its rapid response teams being outnumbered. As of Wednesday, Bulawayo had recorded 4 868 Covid-19 cases, including 174 deaths.

The city, currently, has 425 active cases, which have left BCC resources stretched, according to health director Edwin Sibanda.

“We have forwarded our request for requirements through the office of acting provincial medical director to the Health ministry and we are waiting for a response. “So far, we have received some consumables that will allow us to test the people in terms of rapid antigen test, then we can get results immediately, but the other requirements we have not received them in the quantities that we need to respond adequately,” Sibanda told the Daily News on Sunday.

He said the local authority was working with the Health ministry and other stakeholders to make sure rapid response teams are adequately equipped.

The government recently announced that healthcare workers will soon join the security services at roadblocks to screen people passing through the checkpoints for Covid-19 and also carry out Covid-19 awareness campaigns.

This is aimed at flattening the infection curve. However, Sibanda said while they were ready to carry out the task, they were incapacitated, hence the appeal to the authorities.

“We are facing challenges, mainly of staff, materials and the Lab turnaround because at roadblocks people may be in a hurry and may not necessarily be residents of Bulawayo whom we may meet at roadblocks, so we would want toc turn around time that is so short and allows for people to receive their results to proceed with that.

“We are trying to man the roadblocks and test people there, follow up contacts as well as cases of people who thought they have got Covid-19 and call us from their homes.

“So, we will need more than 10 teams to actually manage that and each team has no less than three people and we are struggling to raise that number of people at the moment,” he said.