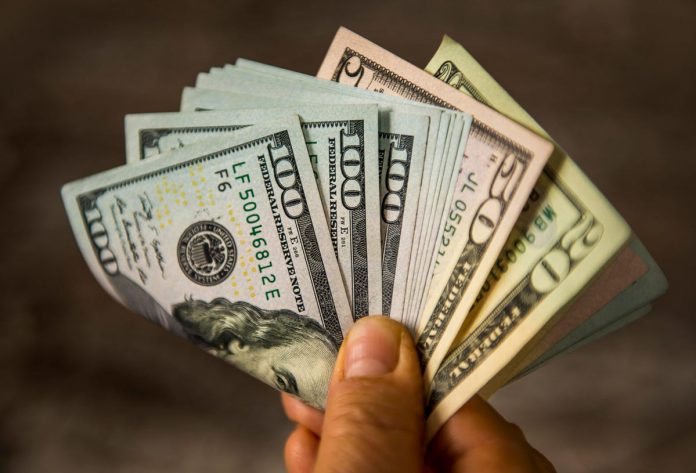 BULAWAYO City Council (BCC) is proposing engaging the government to get approval to sale residential stands in foreign currency as well as introduce pre-selling of stands to avoid a situation where beneficiaries default.

The councillors also deliberated on the servicing of medium and high-density residential stands with roads, water and sewage reticulation systems on pre-paid schemes.

According to the latest council minutes, councillor Silas Chigora supported the pre-sale housing scheme, adding that if well managed, the scheme would deliver many residential stands.

Revenue collected would be used to service the stands.

“Council policy does not allow the sale of unserviced stands. Council should engage central government with regards to the sale of stands in foreign currency,” the minutes read.

Councillor Tawanda Ruzive supported the pre-sale scheme, saying it was the only way council could improve stand delivery.

“In most cases, pre-sale schemes were well-managed, but beneficiaries had failed to pay. Council should review some of the conditions of the contracts,” the minutes added.

Deputy mayor Mlandu Ncube sought to establish how the private developers who had recently acquired land for servicing were progressing.

“He wanted to know the progress regarding servicing of those stands. He suggested that a pilot project be undertaken in the provision of high-density stands, payment being done strictly in foreign currency,” the minutes added.

Mayor Solomon Mguni noted that the pre-sale scheme had a lot of challenges, urging council to review the pre-sale conditions and amend the relevant policy.

“He supported the sale of stands in foreign currency. This should be done in line with relevant monetary policies. Council was supposed to deliver 3 000 housing units annually. Currently, no residential area has been commissioned. Offer letters should only be given to beneficiaries who would have paid more than 50% of the stand price,” the minutes added.

“Alderman Siboniso Khumulo, in response, explained that pre-sale schemes were fairly good. Challenges only emanated when beneficiaries who failed to pay on time. A detailed report relating to the pre-sale scheme would be submitted accordingly.”

The developments come at a time when the city council is grappling with a housing backlog which has ballooned to over 100 000.