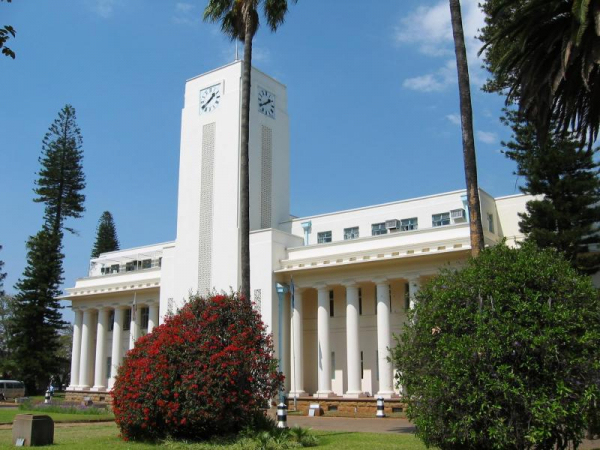 BULAWAYO City Council (BCC) is on a collision course with ratepayers amid revelations that it is sending estimated water bills as it does not have manpower to conduct physical meter readings.

The local authority has been hit by manpower shortages, resulting in failure to provide other services.

Council was recently given the greenlight to recruit 400 additional workers after the 2010 freeze on recruitment by the Local Government ministry.

In 2010, the government through section 313 of the Urban Councils Act declared that no local authority would engage employees without written permission of the minister.

A council report on billing and debt collection revealed that the local authority was sending estimated water bills to residents.

“It will be recalled that the council has been estimating water consumption charges as a result of staff constraints,” the report read in part.

“For the month of May 2021, six (6) districts were read and billed with actual readings, that is district 10 (North western), district 12 (Bellevue), district 17 (Richmond areas), district 24 (central business district), district 55 (Lobengula) and district 58 (Tshabalala) while the rest of the city was estimated.

“… whereas the billed income from January to May 2021 totalled $2,1 billion, receipts were only $1,01 billion; being a collection efficiency of 48% against current billing.

However, residents are not happy about the estimated water bills.

“We have maintained that as long as the council is not able to go and read meters physically, it does not have the moral ground to disconnect people. That is the first thing because you are disconnecting people based on what?” Maphosa asked.

Bulawayo Residents Association chairperson Winos Dube said: “It has always been a bone of contention between council and ratepayers because disconnecting water supplies on estimated bills is inhumane.”

Council at one time threatened to name and shame defaulters in various suburbs.

In February, council unveiled a credit control and debt collection policy that sought to maintain predictable cashflows and allow for improved management of debtors, among others.