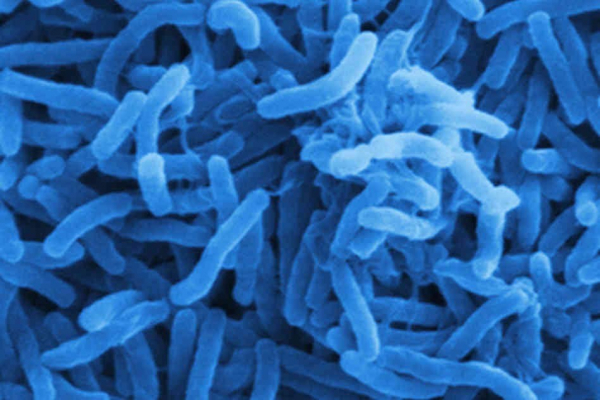 A health emergency operations center was activated Saturday in south Nigeria’s Enugu State, following a recent outbreak of cholera that has killed seven, health authorities of the state said.
Surveillance, contact tracing and risk assessment have also started in a local livestock market where the life-threatening and water-borne disease broke out, the Nigeria Center for Disease Control said in a statement.At least 19 sick people in the area with loose stools and vomiting, part of the symptoms of cholera, were diagnosed with cholera by further tests, said Emmanuel Ikechukwu Obi, the commissioner for health in Enugu, on Saturday, adding that samples were collected for further confirmatory tests.

Cholera is a highly virulent disease characterized in its most severe form by a sudden onset of acute watery diarrhea that can kill.The outbreak of cholera in Nigeria has been persistent, occurring annually, mostly during the rainy season, and more often in areas with poor sanitation, overcrowding, lack of clean food and water, and areas where open defecation is common. –Xinhua