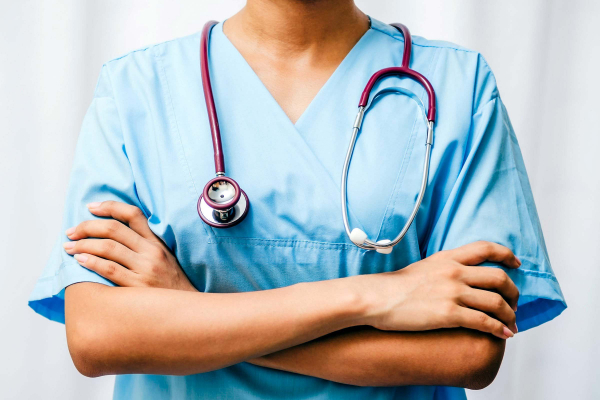 Council, government and private health institutions are battling an exodus of personnel, particularly to the United Kingdom.

In Bulawayo, council clinics are already reportedly operating below 50% staff capacity as the council is losing at least 10 nurses every month.

In May, the Local Government ministry approved a council request to fill 400 vacant posts. The local authority had written to the ministry requesting permission to hire 1 341 staffers over a four-year period, citing a human resources crisis.

However, Bulawayo deputy mayor Mlandu Ncube yesterday said despite the Local Government ministry approval, there had been not much improvement in staffing levels as more nurses continue to leave the local authority.

“Government did approve our request to hire about 400 workers. We have managed to fill some of the posts, but we still have challenges in terms of shortages of nurses at our clinics. The major challenge is that, for example, when you hire 10 nurses, you realise that 15 nurses are quitting at the same time,” Ncube said.

In 2010, the government in terms of section 313 of the Urban Councils Act declared that no local authority would employ at any level or grade, including casual or contract workers, without written permission from the minister.

The local authority has also been blaming staff shortages for failure to attend to service delivery issues such as burst pipes on time.