BCC to roll out piped gas in homes 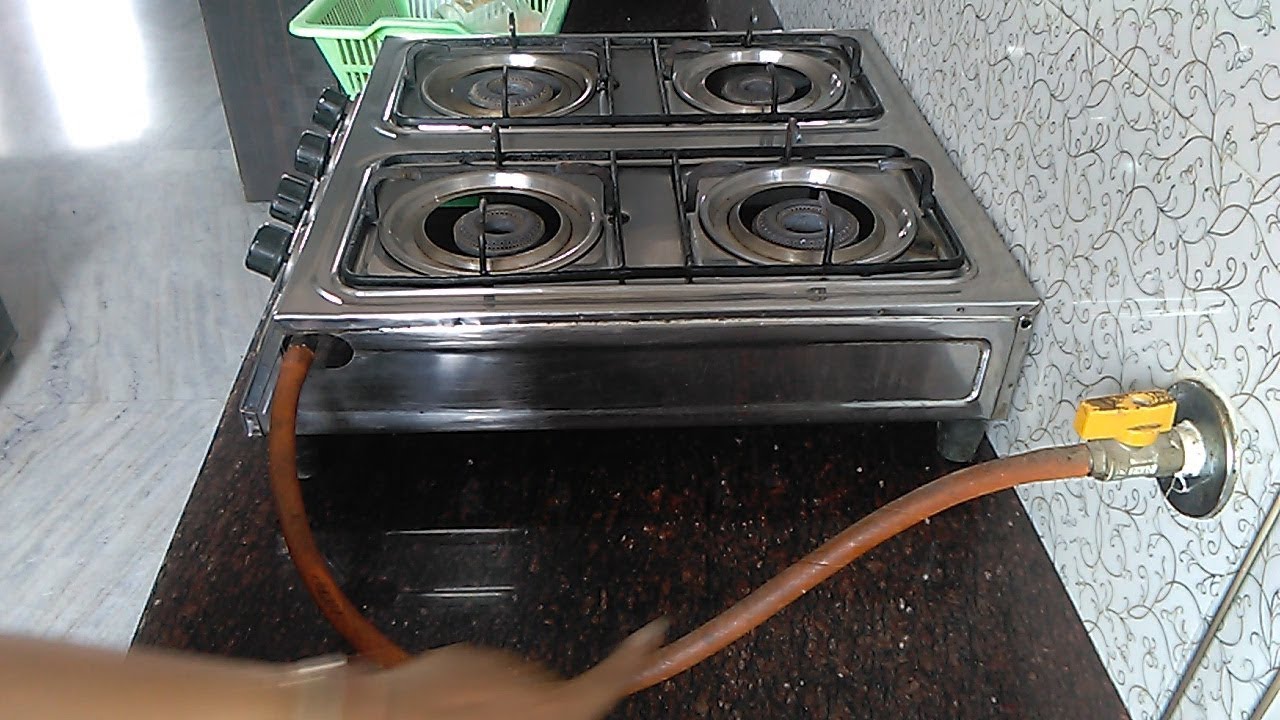 BULAWAYO City Council (BCC) has embraced a proposal by residents for the provision of reticulated gas as an alternative energy source for the city.

This follows a sharp rise in demand for liquified gas for domestic use across the country due to recurrent power outages.

In its latest minutes, council said it was inundated with proposals for LP gas to be reticulated to residential suburbs in the city in the same manner that water is.

The town planning department said it had been receiving inquiries and proposals in relation to the provision of LP gas.

“This would be made economically viable by the fact that communities were embracing the use of gas. How this is set to work is that a site will be made available for a depot, which will be the main distribution point, then distribution of pipes will be provided on road servitudes creating a distribution network covering all households.”

Council said this would mean that households would no longer need to have individual gas tanks, as the gas would be distributed straight from the depot.

The local authority said individual consumers would have prepaid gas meters installed at their premises.

“With this in mind, therefore, it was proposed that BCC embraces the provision of piped gas reticulation which would comprise of a distribution depot, a mainline from the distribution centre, piping from the mainline to households and prepaid meter for each consumer as opposed to the current situation where each individual household had its own gas tank,” the council report added.

For new residential suburbs, piping for gas provision also becomes part of servicing so that piped gas reticulation could also be tendered out or put out to expression of interest like sewage, water and roads.