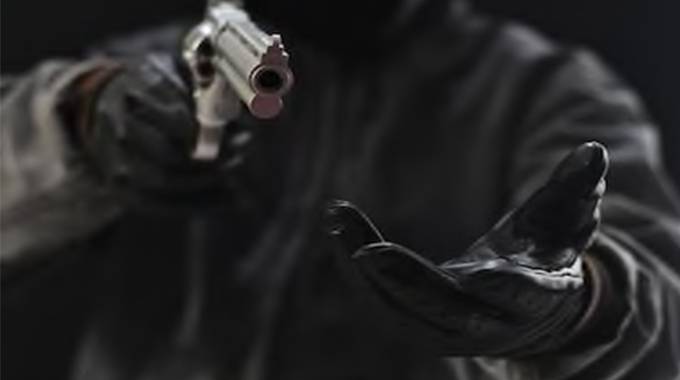 The spate of robberies were allegedly committed in the border town between July and November this year where they stole R1 745 850, US$48 224 and an assortment of laptops, jewellery and mobile phones.

Charles Chekenyere (24) of Masvingo, Marshal Mutekwa (27) of Senga in Gweru, Julias Chibharo (36) of Dulivhadzimo in Beitbridge and Arnold Musimudziwa (29) of Mucheke in Masvingo allegedly used the proceeds of crime to build houses and buy cars.

Another member of the gang, Freeman Ndudzo has been arrested, but two other members, Alick Muzvenyeyi and one Moses are on the run. The gang is also accused of murdering a Chivi businessman.

They were not asked to plead.

They raided the homes of their victims after midnight and in similar fashion, threatening to shoot them.

The robbers also face money-laundering charges after spending their loot on luxury cars, residential stands, including buying a house in Masvingo for US$35 000. They also face a charge under the Firearms Act for smuggling guns from South Africa.