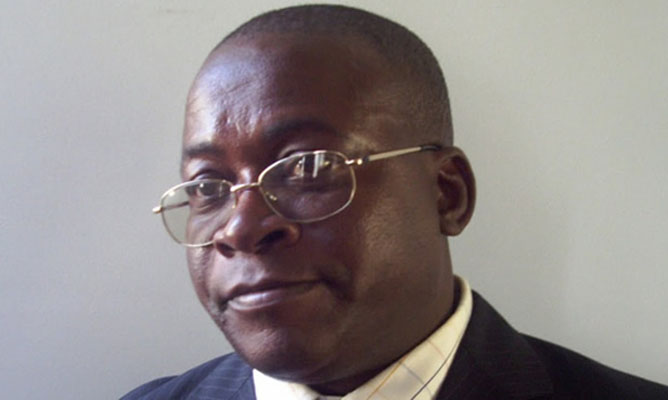 The two who were dismissed from the party in 2014 after being accused of standing against former President Robert Mugabe, presented themselves as prodigal sons at the ZANU PF Masvingo Provincial Coordinating Committee meeting on Sunday.

Bhasikiti and Makova have been senior leaders of the ZANU PF splinter party ZimPF which is driven by two former ZANU PF elders Didymus Mutasa and Rugare Gumbo.

They were also senior officials in ZimPF under the leadership of Joice Mujuru before the party split and Mujuru founded the National People’s Party.

Presenting themselves to the party members, the two claimed that they want back in the “revived party after the axing of Mugabe as party leader” by the Central Committee of the party.

According to them Mugabe was the reason behind their being out of the party and now wish to be accepted back since he is no longer there.

“We were victims of Robert Mugabe who never wanted to be told to retire but would rather dismiss anyone who would raise the matter,” said Bhasikiti.

“ZANU PF has always been our home, we do not have any other home and we want to come back home,” said Makova.

The provincial committee accepted the two’s request to be accepted back into the party and will be seconding a recommendation for them to be admitted back in the party to the Central Committee.