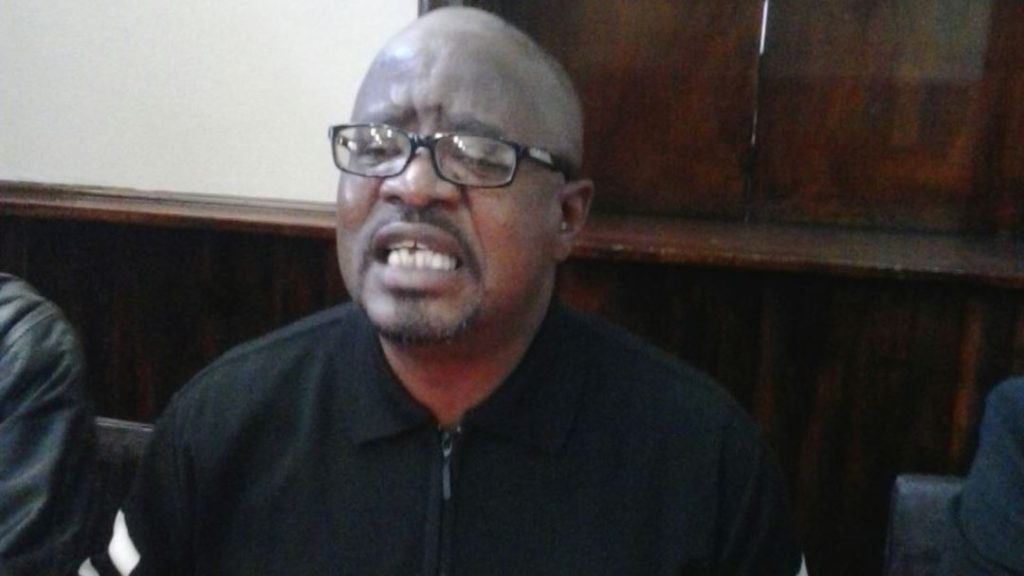 The congress has been set for December 19 at Harare’s Rainbow Towers where the party is seeking to elect a new leader to replace the late Morgan Tsvangirai.

In his application, Bhebhe seeks an interim relief declaring his expulsion null and void to allow him to participate in the congress.

Bhebhe, who is eyeing the presidency, was recently expelled from the party after he was accused of being a stooge of the Nelson Chamisa-led MDC Alliance.

He, however, appealed to the High Court to review his expulsion.

“Pending the determination of applications for review filed under cover of case numbers HC 1973/20 and HC 2119/20, 1st, 2nd and 3nd respondents be and are hereby interdicted from convening a congress to elect the 3rd respondent’s president.

“As a consequence of the order…the 3rd respondent’s congress to elect the 3rd respondents’ president scheduled for the 19th of December, 2020 be and hereby held in abeyance, till applicant’s applications for review… are determined,” reads in part Bhebhe’s urgent chamber application filed through his lawyers Ncube and Attorneys on Friday.

Through the application, Bhebhe is seeking to be reinstated as a member of the MDC where he was the organising secretary.